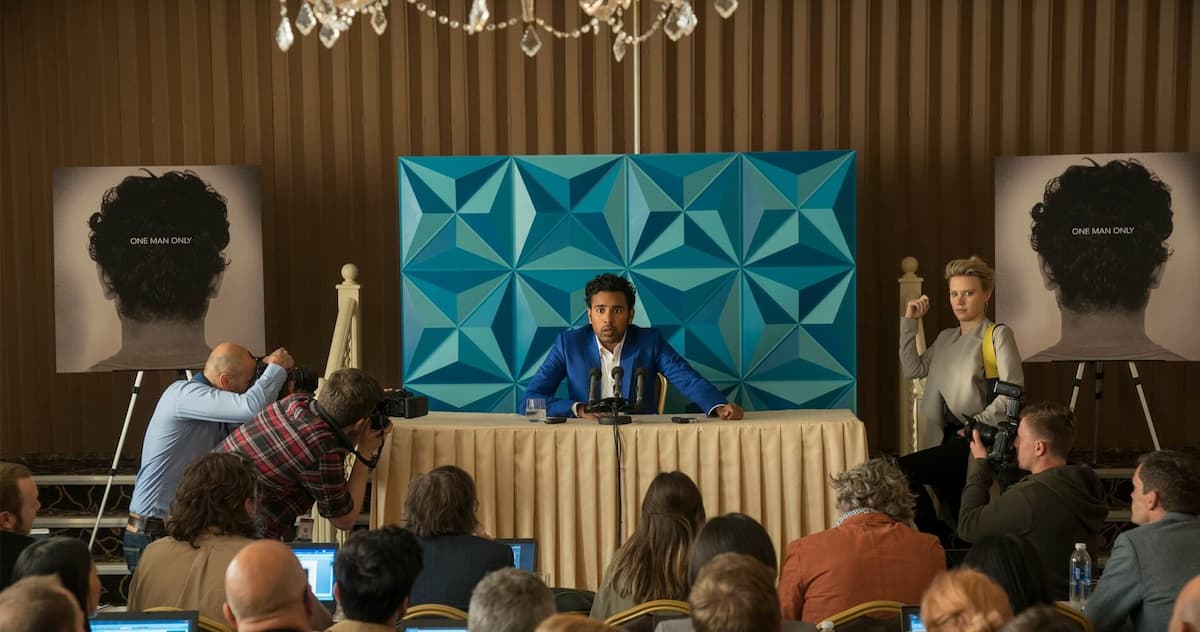 In a stunning blow against cinematic titans, a landmark trial ruling could have a lasting effect on movie trailers that are deemed to be deceptive.

As first reported by Variety, a pair of disgruntled Ana de Armas fans filed a lawsuit against Universal Pictures in response to the 2019’s romantic comedy, Yesterday, in January of this year. They alleged that her appearance in the trailer was misrepresentative of the final product, as her scenes would eventually be cut from the film.

Though Universal would fight the allegations, citing earlier films that had gotten away with such practices in the past and arguing that trailers are protected under the First Amendment, U.S. District Judge Stephen Wilson felt otherwise.

In his ruling, he concluded that, “Universal is correct that trailers involve some creativity and editorial discretion, but this creativity does not outweigh the commercial nature of a trailer”.

The plaintiffs, acting as representatives of a class of movie customers, are apparently seeking at least $5 million in damages. With estimates of the film’s production costs sitting as low as $26,000,000, that would equate to nearly one-fifth of its initial budget.

As the case proceeds to the next stage, the hot topic for debate is how this could influence creative decisions in movie trailers moving forward. Wilson somewhat muddied the waters in relation to this, stating that such discretions would only apply when a “significant portion” of “reasonable consumers” would find themselves misled by a trailer’s contents.

Exactly how broad the interpretation of that statement will be taken is up for speculation, and more than a few notable instances surely spring to mind. Whether or not this will carry any significant weight remains to be seen, but if it means that we won’t be fooled into thinking a film is basically going to be Heisenberg vs Godzilla, it might not be that bad after all.