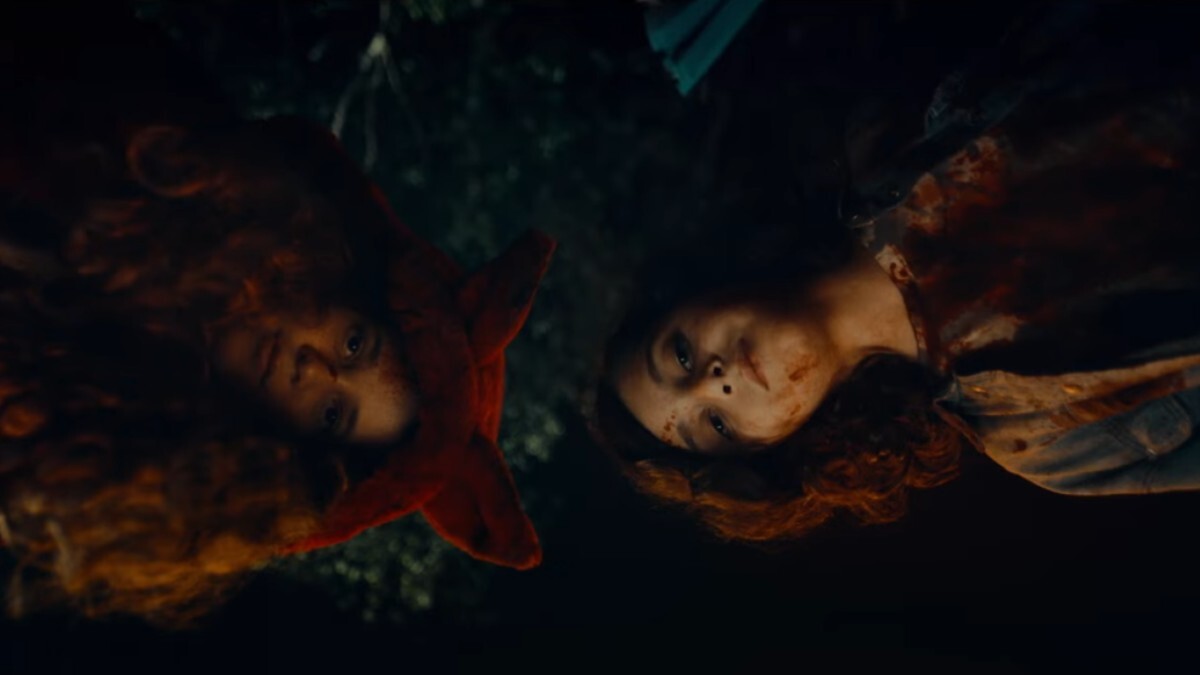 Scary kids have been a staple of the horror genre for quite some time, as the destruction of their innocence and their childlike features are great for showing something’s wrong with them. It looks like There’s Something Wrong With the Children will take advantage of those ideas, creating a scary-as-hell movie to start the new year.

Ben and Margaret go on a weekend trip with long-time friends and their two young children, to catch up. The kids’ parents are having some marital problems, so they leave Ben and Margaret as babysitters for their kids for the night. After the kids disappear in the woods overnight, Ben starts suspecting something supernatural is happening to them. Unfortunately, he’s right.

You can watch the trailer for the movie below:

Roxanne Benjamin has been specializing in directing scary movies where the children are not alright for a while. She directed one of the segments in Southbound and some episodes of the TV version of Creepshow. With that kind of resume, it makes perfect sense that this is her next movie, as she’s already one of the best directors in the genre.

There’s Something Wrong With the Children will be released digitally on Jan 17, 2023 by Paramount Pictures and on Mar 17, 2023, by MGM+