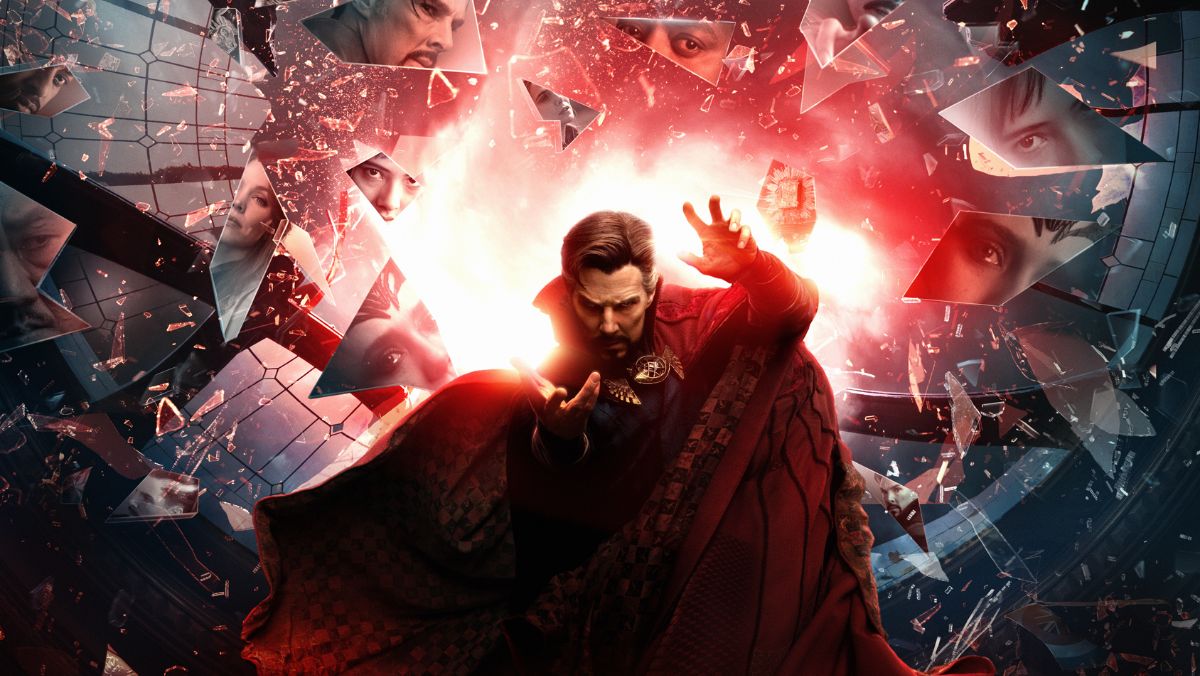 A Reddit user named TheCloakOfLevitation has done the math and has an incredible theory that would make Doctor Strange (Benedict Cumberbatch) one of the oldest characters in the MCU. By his calculations, counting the time Dr. Strange spends in each of the 14,000,605 possible futures, and also keeping in mind all the time he was in the Dormammu Loop during the first Dr. Strange movie, the character would mentally be an additional 38,331 years 207 days and 11 hours old.

If this theory is true, it might make us look differently at Dr. Strange and his recent appearances in both Spider-Man: No Way Home and Dr. Strange in the Multiverse of Madness. Being that old would explain why, in the last few movies, he has mellowed out a bit and is not fighting with Wong (Benedict Wong) to get back his title of The Sorcerer Supreme. It would also make his sadness about Cristine getting married, much more weird, as he hasn’t had a relationship with her in thousands of years.

It would also explain why he had no patience for the young kids in the last two movies he appeared on. Be it Peter Parker (Tom Holland), MJ (Zendaya) and Ned (Jacob Batalon), or America Chavez (Xochitl Gomez), their lives and ideas might’ve exasperated the magician who, like Murtaugh in the Lethal Weapon movies, is too old for their sh*t.

Dr. Strange might’ve lived thousands of years because he can manipulate time with the Eye of Agamotto, also known as the Time Stone, one of the Infinity Stones Thanos (Josh Brolin) used to exterminate half of the universe’s living beings.