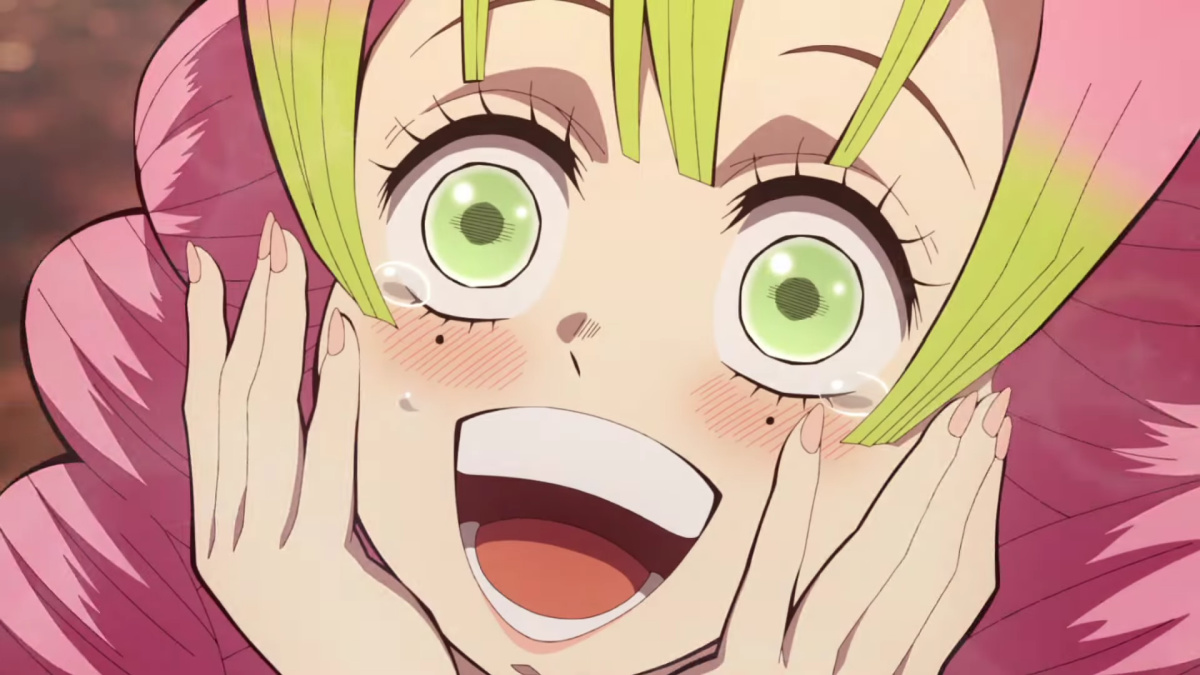 Demon Slayer Season 3 is fast approaching its release date, and Ufotable has given fans a reason to be even more excited for the first episode’s release.

During a special event held on Dec. 10, a new promotional video for the series revealed that the hour-long first episode of the third season would be aired in theatres alongside the last two episodes of the second season in a world tour leading up to season 3’s release. The theatrical compilation will premiere in Tokyo on Feb. 4 and 5, and will then move to several other countries throughout February and March. The confirmed locations and their dates are listed down below.

The theatrical compilation will also be released in theatres throughout the United States and Canada on Mar. 3, with exact theatres and dates coming at a later time. The full season, meanwhile, is set to begin airing in April of 2023, with the most likely streaming platform being Crunchyroll due to their simulcasting both the previous seasons.

The promotional video also came with some brief new snippets of animation from the Swordsmith Village Arc. Most notably, Kibutsuji Muzan can be seen alongside several members of the Upper Moons, who he monologues to about wanting to maintain the status quo and decimate the Demon Hunters. There are also some new bits of animation focused on Tanjiro and Genya, as well as a scene of the Love Hashira and Mist Hashira engaged in combat with someone.

It’s not the biggest batch of footage compared to the last trailer, but fans of the series will still find it worth checking out. The full video can be viewed down below.

Demon Slayer Season 3 is set to begin airing in April of 2023. For more on the series, check out any of the related articles down below. We’ve also got plenty of features related to the series, including a list of the best shows like it if you’re looking for something similar.