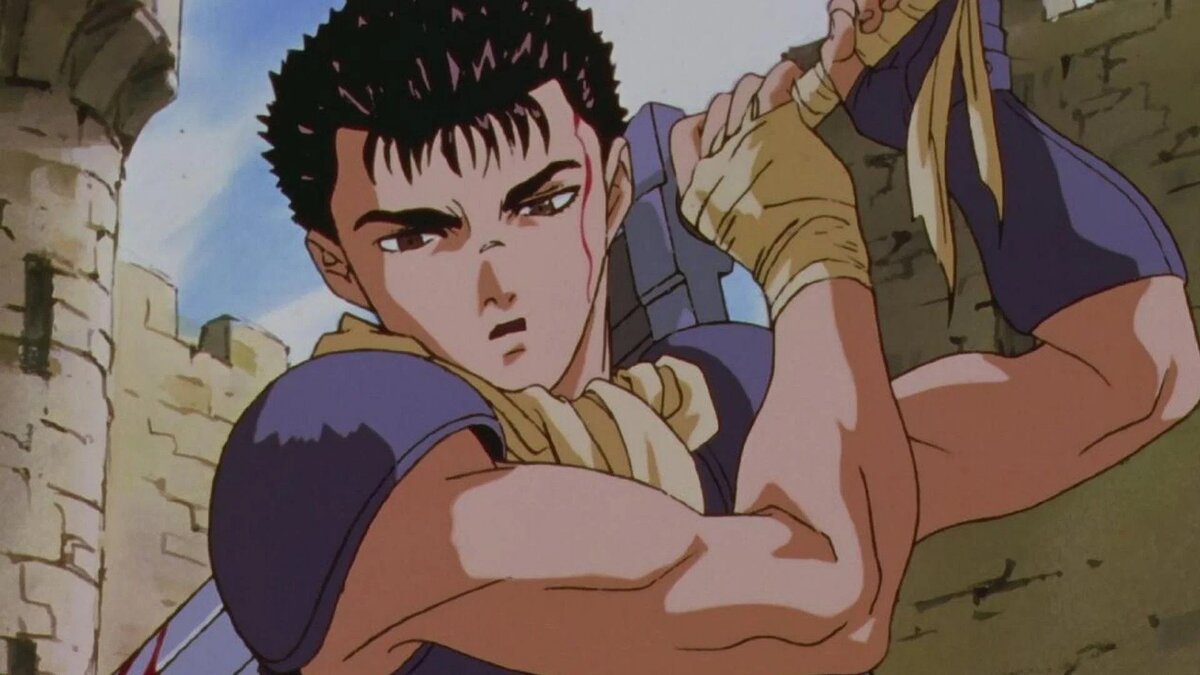 Berserk first aired on Nippon Television in Japan in 1997 and was met with incredible commercial and critical acclaim. The 25-episode anime, based on the still-running manga series of the same name, remains one of the most beloved adaptations of the source material. On Dec. 1, 2022, nearly two and a half decades after its release, the anime is finally making its way to Netflix in all its bloody glory.

Kentarou Miura’s gritty, violent, unapologetic manga launched its way into fandom in its serialization in Young Animals magazine in 1992 and follows the story of Guts, a lonesome mercenary in a dark, twisted world of demons, monsters, and humanity at its most savage.

The classic manga adaptation lands on Netflix amid the growing buzz surrounding the Berserk franchise, thanks in part to a mysterious countdown ticking away on the official website, set to expire on Dec. 10 at 12:30 PM EST. Fans are running rampant with theories about the ticking clock, pointing to everything from a new anime adaptation to a big manga announcement.

The release also comes amid an ongoing push by Netflix to incorporate more anime on its streaming service, pulling in old staples like Death Note, and newer releases like Junji Ito Maniac: Japanese Tales of the Macabre, set for release in early 2023.

Despite Miura’s tragic passing in 2021, the world of Berserk lives on, and there is certainly more Guts on the horizon as the manga continues and new projects like Berserk: The Golden Arc – Memorial Edition are released.

Be sure to check if Netflix is streaming Berserk in your region, and rest assured you can always catch the iconic anime on Crunchyroll if not. In the meantime, check out more Berserk news and content in the articles below.