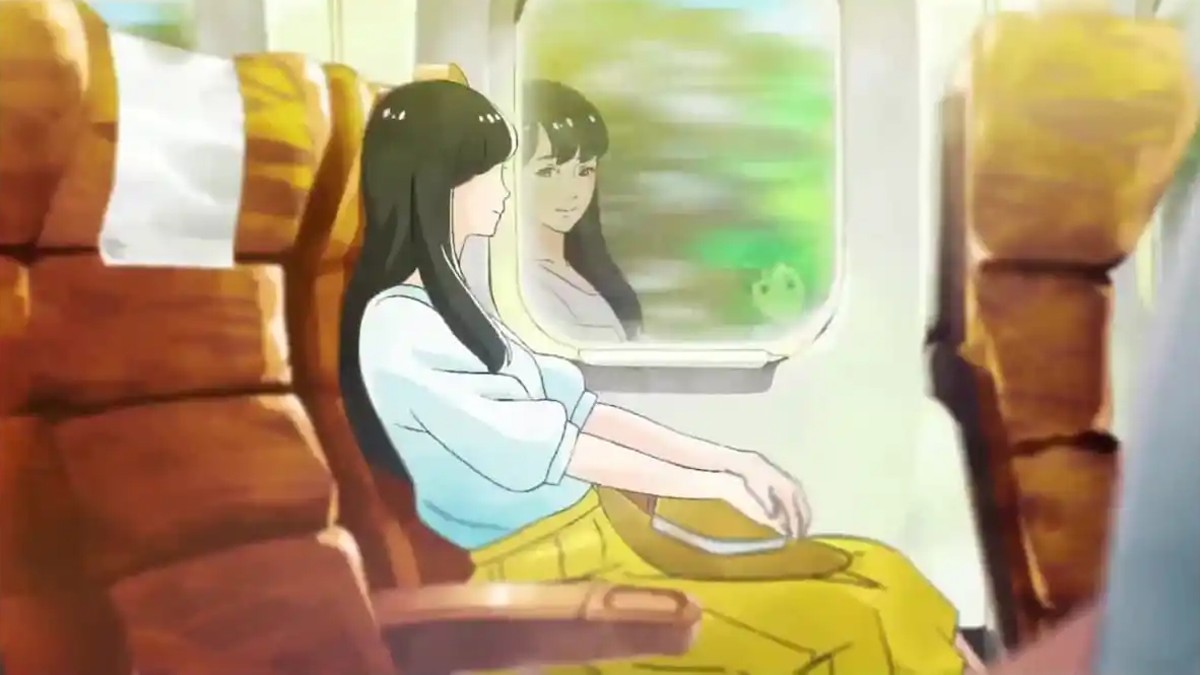 Slice-of-life anime fans rejoice as a brand new anime called Turkey from Tatsunoko Production has officially been announced. The new project features Namoi Hiruta as the scriptwriter and Airi Takekawa as the character designer, with Pony Canyon responsible for music production and BAKKEN RECORD set to oversee animation.

So far, fans only have an official website and a teaser image for details and hints about the upcoming anime. The show takes place in Chikuma City in Nagano Prefecture, and five high school girls await a train on a platform. “Our story, which can’t be told just for fun.” is the tagline on the teaser image, but besides this cryptic text, fans know nothing else.

While this does not hint at any themes or plot points, the talent behind the future show may excite longtime anime fans. Namoi Hiruta is known for scripting the live-action interactions of Seiho Boys’ High School!, and A Devil and Her Love Song.

To build upon the excitement of this announcement, Comic Market 101, which resides at the Tokyo Big Sight Venture, will host a Nagano Prefecture’s Chikuma City x Original Anime Turkey! booth on Dec. 30 and 31. Staff will hand out a limited number of character prints from the show scented with the aroma of apricots.