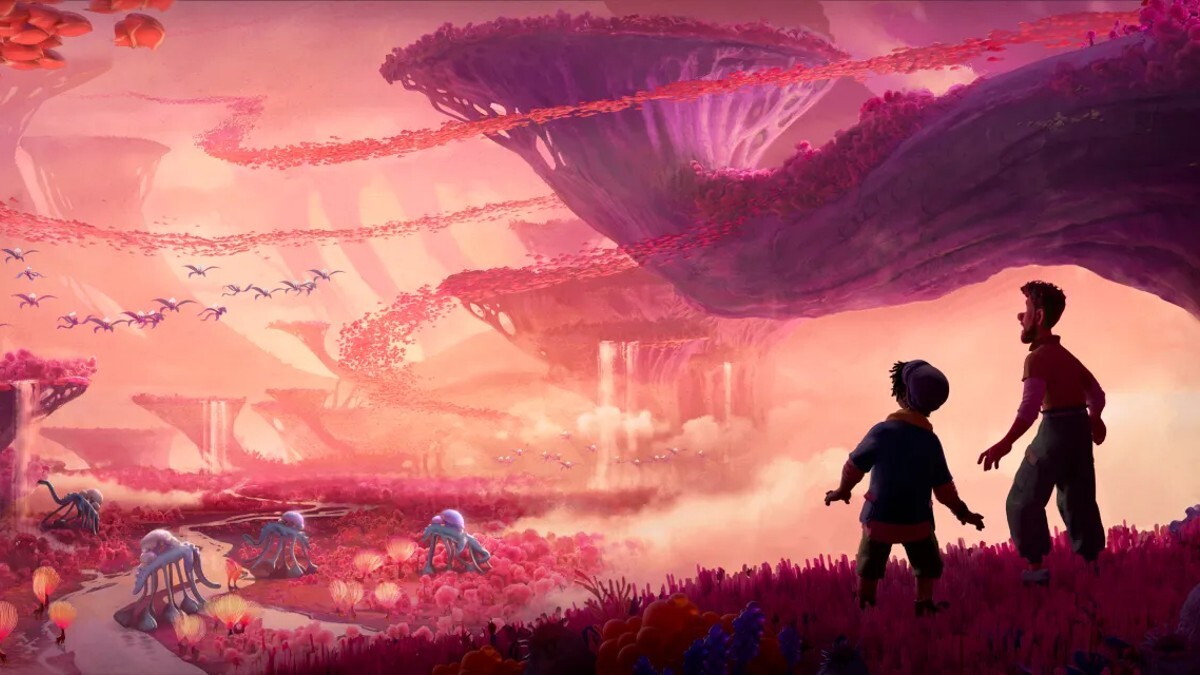 Move to the side Home Alone, Avatar, and Encanto, as there’s a new number one at the top of the Disney+ chart: Strange World. The Holidays are a time to get cozy and watch some movies with the family, and it seems the film is getting a boost from all the people who didn’t see it in cinemas when it was released this Thanksgiving weekend.

According to Flix Patrol, Strange World is currently number one on the Disney+ charts, with countries such as New Zealand, Argentina, and Spain responsible for the bulk of the views. Released earlier this year, the science fiction computer-animated adventure film was made by the same team that has done Big Hero 6 and Encanto and starsJake Gyllenhall, Dennis Quaid, Gabrielle Union, Lucy Liu, and Jaboukie Young-White.

Strange World gets its inspiration from some old science fiction stories like Journey to the Center of the Earth or King Kong, in an adventure to a world below theirs. A unique, strange world that is full of creatures trying to kill the lead characters. The film is also the tale of three generations of the same family and how each one influences the next, for better or for worst.

Despite the star power and interesting concept, Strange World was a box office failure, earning only $18.6 million of its reported $180 million budget. It currently has a Rotten Tomatoes rating of 73% from critics and a 67% from audiences.

You can decide for yourself if Strange World is worth the watch over on Disney+, as it is currently streaming.