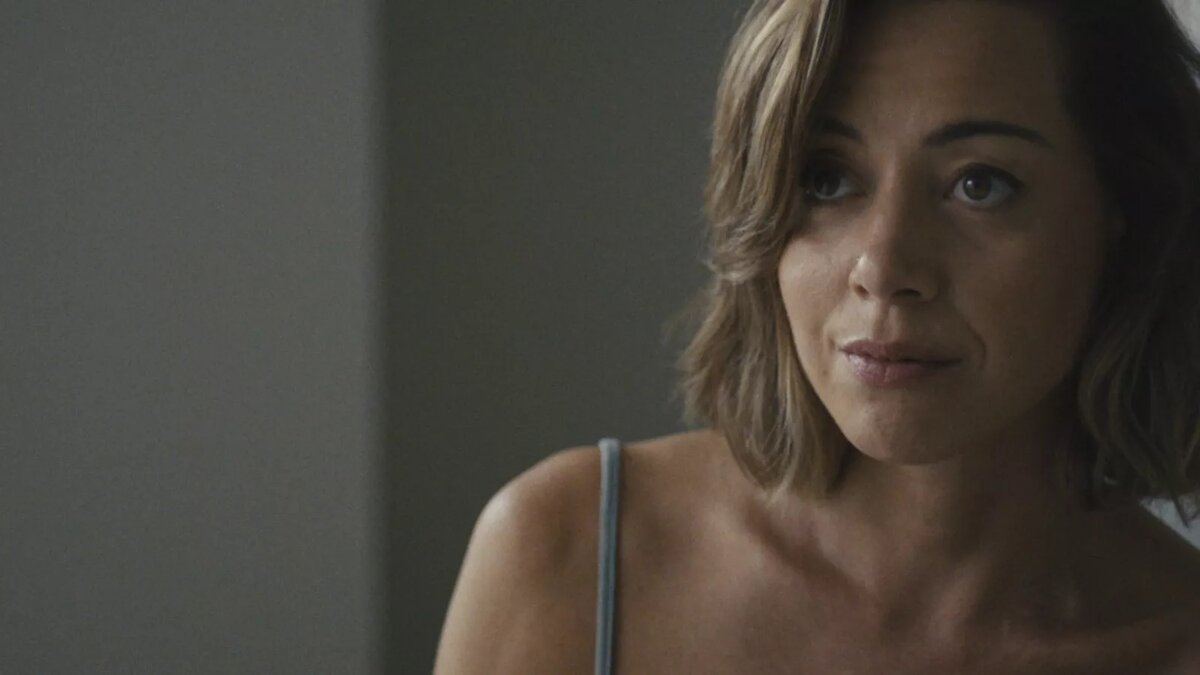 Today, it was officially revealed that Aubrey Plaza will join Kathryn Hahn in the upcoming Disney+ and Marvel TV series Agatha: Coven of Chaos. At the moment, details surrounding her character are being kept under wraps, but rumor has it she’ll be playing the role of a villain when she joins the MCU.

Agatha Harkness (Hahn) made her MCU debut in WandaVision, where she tricked Wanda (Elizabeth Olsen) into thinking she was a nosy neighbor named Agnes. By the end of the series, Wanda defeats Agatha and traps her in her “Agnes” persona.

The casting of Aubrey Plaza comes shortly after the news that Heartstopper star Joe Locke has also joined the series, and Emma Caulfield would reprise her role as Dottie from WandaVision. During San Diego Comic-Con, Marvel President Kevin Feige confirmed that the Agatha Harkness spinoff would be part of phase 5.

Aubrey Plaza is best known for her role as April Ludgate on the sitcom Parks & Recreation, and her next role sees her starring in the upcoming Francis Ford Coppola film Megapolis. It’s unknown whether Wanda will appear in the series, considering her character supposedly met her demise in Doctor Strange in the Multiverse of Madness.

Here’s hoping the Agatha Harkness series won’t be another divisive Disney+ series for Marvel. Many longtime MCU fans have not enjoyed many of Marvel’s Disney+ shows and have made their opinions known on social media.