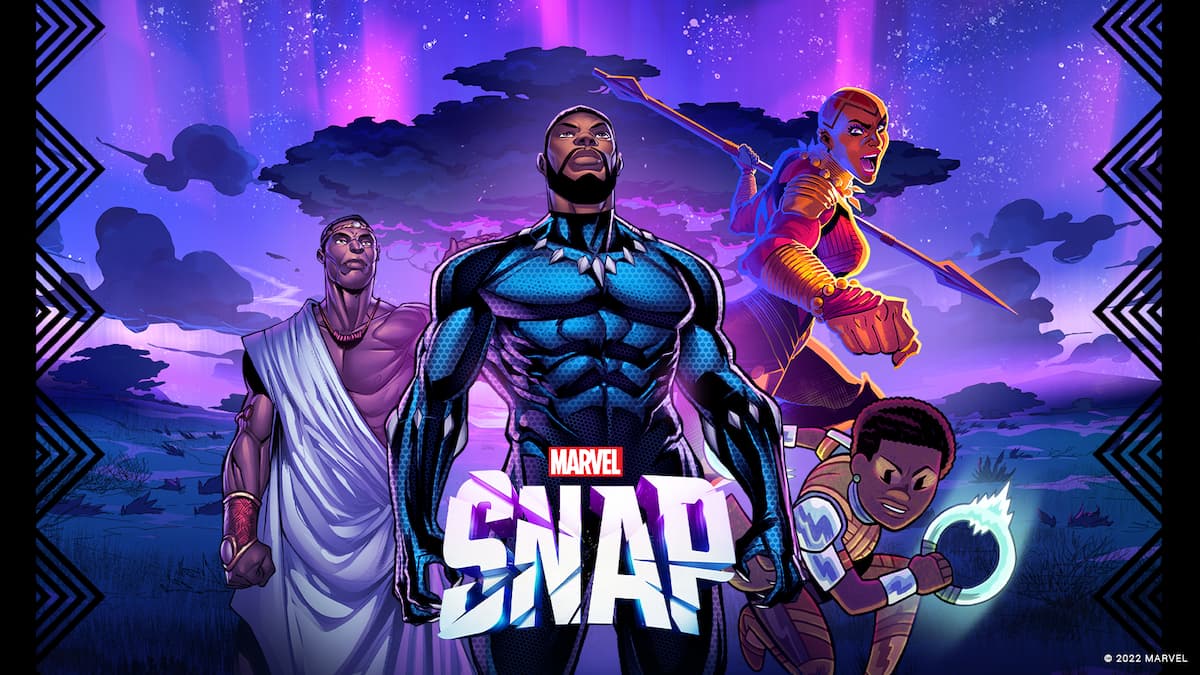 It’s only been a day since the release of the Warriors of Wakanda season in Marvel Snap, and we’ve already seen a pretty significant shift in the meta. Black Panther is one of the most exciting new card releases in months, and he works extremely well in Wong/Arnim Zola decks, and just big On Reveal and big minion decks in general.

We have a list of best decks for Black Panther, and yes, in our testing, we found that he was a really strong addition to our Wong list. However, as Black Panther, Wong, Arnim Zola, and Storm become more prevalent in the meta, we’ll need a way to counter them.

This is a hybrid between the Ongoing Spectrum and classic Destroyer archetypes. The key cards here are Cosmo, Professor X, and Armor, as they’re all hard counters to the Black Panther/Wong decks that love going wide and sending their minions to multiple lanes at once. With this hybrid deck, you have two big play lines to choose from: the classic Destroyer line, where you just lock down a lane with Professor X and put Destroyer in another lane, or the Spectrum line, where you stack Ongoing cards in a lane and buff them up with Spectrum.

The Spectrum Destroyer lane lets you mix and match both play lines as well, while hard countering Wong with Cosmo, and Arnim Zola with Armor. Professor X prevents your opponent from sending their minions into another lane, and you can often force a lot of retreats with this deck if you’re getting frustrated with Panther.

The downside of this deck is that while it’s a little bit Pool 3-intensive, with Destroyer and even Goose to a lesser extent being part of your counterplays and power pushes. If you’re in earlier Pools, Cosmo and X will still work wonders, though.