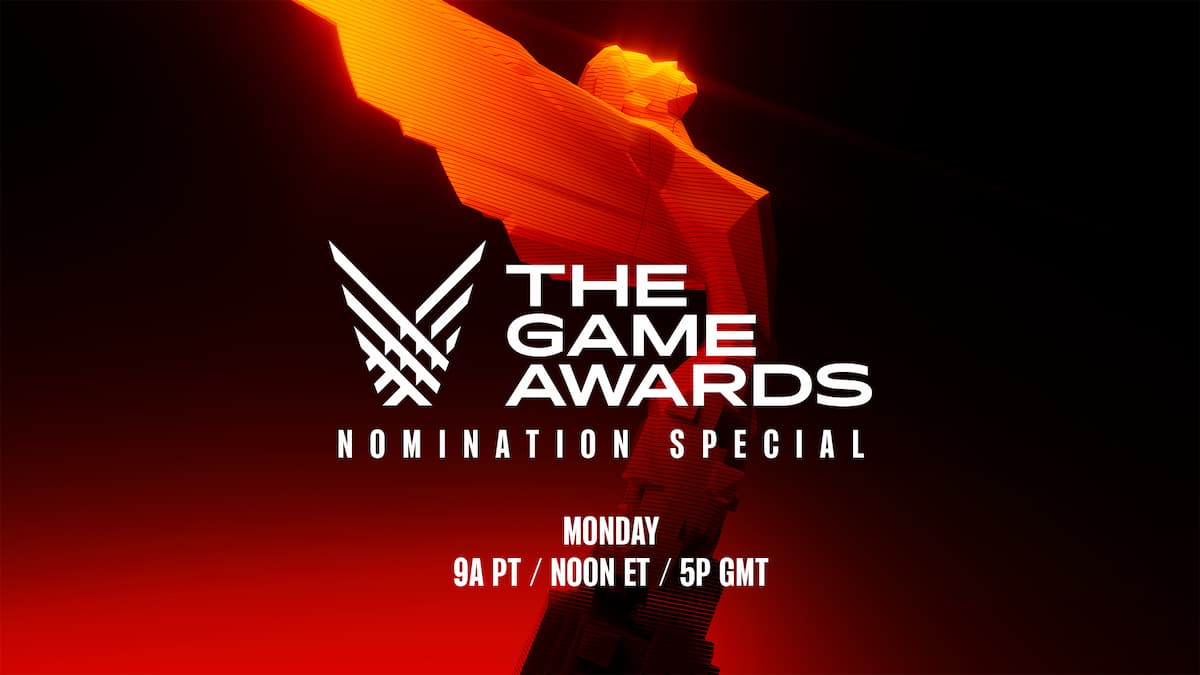 The end of the year is rapidly approaching, and with that commences the battle for Game of the Year. One game will reign supreme over the landslide of titles released in 2022, and the nominees are set to be revealed this coming Monday.

The announcement comes from The Game Awards official Twitter account and well-known industry veteran Geoff Keighley. The nominees will be revealed Monday, Nov. 14, which will also commence the period for fan voting. The winner will be announced on Dec. 8 when The Game Awards hosts its ninth show since its inception at the Microsoft Theater in Los Angeles, California.

When Does The Game Awards Start & Take Place? Answered

In what has been a relatively busy year for gaming, many fans have already nailed what they believe should be nominated or should win the prestigious award. Some have FromSoftware’s latest Souls-like, Elden Ring, pegged as the clear winner. Others have hit titles such as Splatoon 3, the freshly released God of War Ragnarok, and Horizon Forbidden West named as favorites to claim the award.

The showdown reaches its peak on Dec. 8 as The Game Awards hosts its ninth show since its inception at the Microsoft Theater in Los Angeles, California. Be sure to stick with us, as we’ll keep you covered on everything TGA related as we approach the finale of the year.