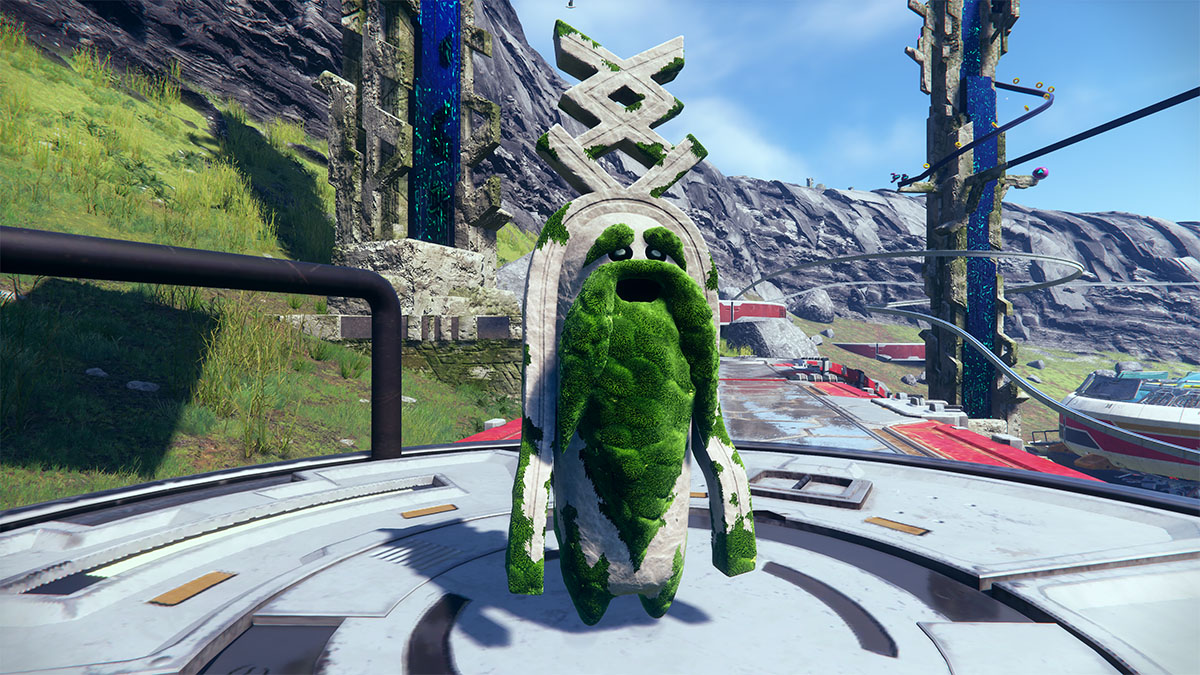 Being a lengthier journey than Sonic’s typical outings, Sonic Frontiers gives the player the ability to increase his stats and thus improve his effectiveness in combat as the adventure continues. If you’re looking for specifics on how to increase Sonic’s stats in Sonic Frontiers, the information below will paint a clearer picture for you.

How To Increase Sonic’s Attack and Defense in Sonic Frontiers

Defeating enemies, completing challenges, and doing almost everything in Sonic Frontiers will regularly grant the player Seeds of Power and Seeds of Defense. The former is represented by a collectible resembling a spiky red heart, while the latter looks like a smooth blue stone.

Every time you speak to the Hermit Koco NPC (pictured above) in any zone, he will take both types of seeds you’ve earned up to that point and convert them into strength and defense levels, both of which cap out at level 99.

How To Increase Sonic’s Speed and Ring Capacity

When it comes to increasing Sonic’s maximum speed and overall ring capacity, things work a bit differently. Instead of seeds, Sonic needs to collect tiny little critters called Kocos that are scattered throughout the game world. They’re typically found in high places and on top of objects in the environment.

To raise speed and ring capacity, Sonic needs to visit the Elder Koco (pictured above). Rather than automatically taking them like the Hermit Koco, however, the Elder Koco will prompt the player decide whether they want to increase Sonic’s speed or ring capacity.

Whichever you choose, the NPC will take 12 Koco each time you level up either of these two stats. Like the Attack and Defense stats, they also cap out at level 99.

As a final note, don’t forget that both types of seeds as well as Kocos can be earned by participating in the fishing minigame found in each major location. If you’re interested in earning stat increases through a different style of gameplay, taking a break with Big the Cat is a great option.

More than that, the fishing minigame also allows the player to catch Elder Koco’s and Hermit Koco’s scrolls, which lets them instantly teleport to the NPC from anywhere in that area.

That’s everything you need to know about how to increase Sonic’s stats in Sonic Frontiers. Should you be on the hunt for more tips for Sonic’s gameplay, you may want to reference our guide explaining the differences between High Speed Style and Action Style. You may also enjoy reading our rundown of how to earn skill points.