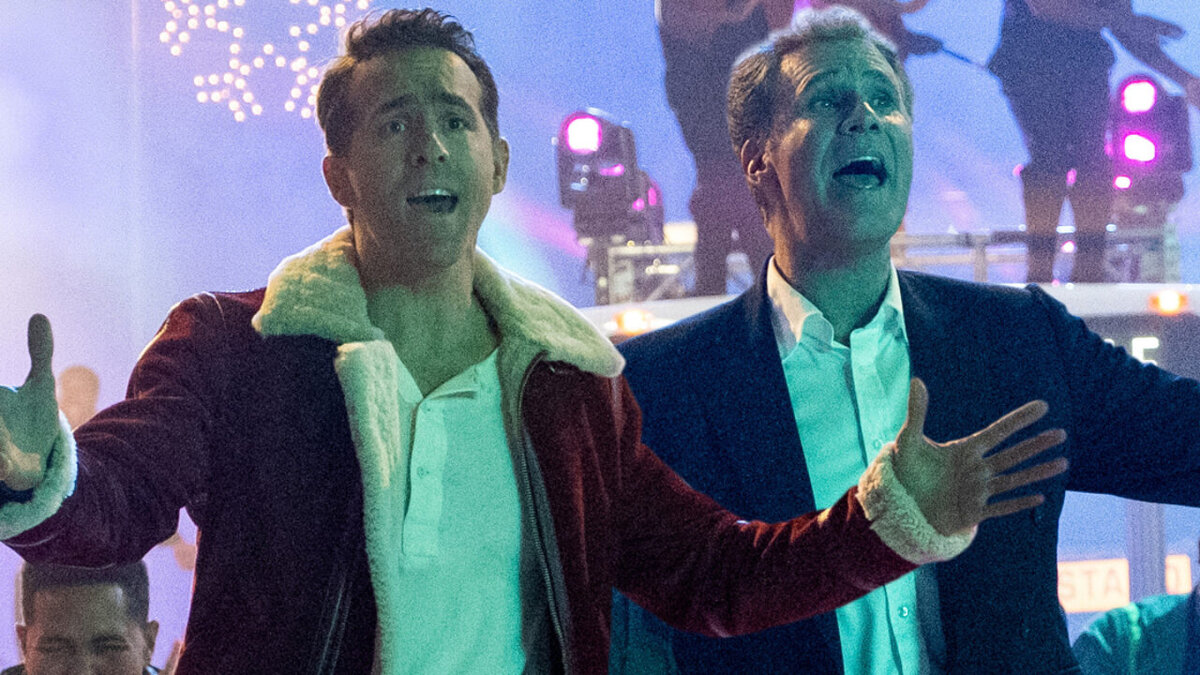 A new trailer for Apple Studios’ latest film Spirited has landed. Hollwood icons Ryan Reynolds, Will Ferrell, and Octavia Spencer feature in a modern retelling of Charles Dickens’s classic holiday tale, A Christmas Story. In the movie, Reynolds plays a high-ranking corporate executive named Clint Briggs, who takes the ghost of Christmas present on a spiritual journey to visit his past, present, and future.

It’s quite an interesting twist to a well-known, celebrated holiday story. The movie is well-timed –deliberately so– as families prepare for the Christmas season, and Reynolds himself is still riding high off his Deadpool 3 announcement. The comedic duo of Reynolds and Ferrell may be the cherry on top of a satisfying Christmas fruitcake for the whole family to enjoy.

Reynolds and Ferrell have done a lot to promote the film, including using Milli Vanilli singer Fabrice Morvan in a hilarious video of the two actors dispelling rumors of them not doing all the singing. We know there are a lot of song and dance numbers featuring Reynolds and the other actors in the film. It’ll be hilarious to see the Deadpool star exercise his singing chops for this Christmas adventure.

Spirited is directed by Sean Anders, who previously helmed the Daddy’s Home films and Horrible Bosses 2. The film is set to be shown at the AFI Fest on Nov. 5, 2022, before releasing in select theaters on No.v 11 and premiering on Apple TV+ on Nov. 18.