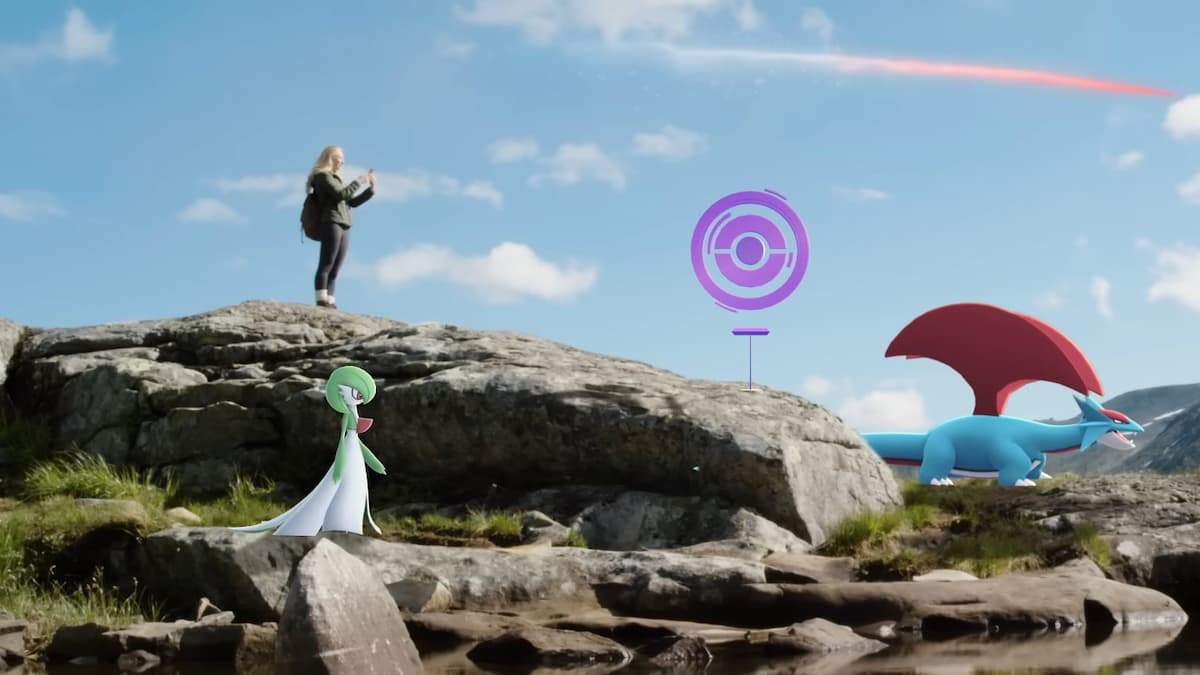 Earlier today Niantic revealed a bunch of new information about the upcoming Pokemon GO season (9) titled Mythical Wishes. As a surprise to nobody, it was also revealed that GO Tour: Hoenn will take place this Winter during the ninth Pokemon GO season. This fits nicely with the theme of the Mythical Pokemon from the Hoenn region, Jirachi, which is known as the Wish Pokemon.

Starting at 10 AM local time on Dec. 1 until Mar. 1 at 10 AM local time, Pokemon GO will be in the Mythical Wishes season. As was true with past seasons, the Pokemon that appear in research breakthroughs, raids, and the wild will change up starting on Dec. 1.

Galarian Mr. Mime, Delibird, Bagon, Deino, Furfrou, and Goomy will be appearing in research breakthrough encounters during the Mythical Wishes season. Also worth noting here is that the shiny version of this Mr. Mime will be debut starting Dec. 1.

Eggs will also get changed up a bit. The table below details which Pokemon will hatch from their respective eggs.

On top of that, some temporary bonuses will now be permanent parts of Pokemon GO starting during the Mythical Wishes season. Every time a trainer spins a PokeStop, they will always receive a gift that can be sent to a friend. The other permanent bonus increases the effectiveness of Incense while the trainer is walking around.

You can check out the official information release about Season 9: Mythical Wishes in Pokemon GO right here. It’s also worth noting that the trailer for the new season features a teaser for Primal Groudon and the upcoming 2023 iteration of GO Tour (see the trailer below). More details on the Pokemon GO Tour: Hoenn event will be released tomorrow morning at 9 AM ET.