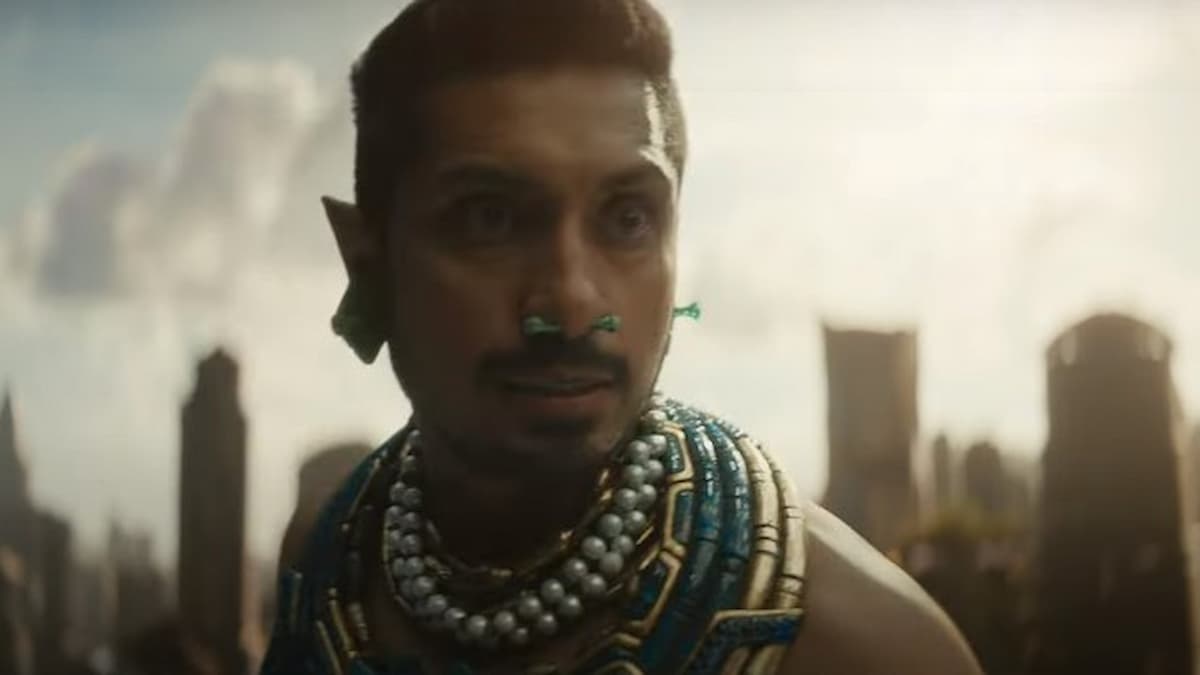 Earlier today, the Marvel Entertainment YouTube channel was hard at work yet again getting MCU fans hyped up for the final movie of phase four. Black Panther: Wakanda Forever is coming to theaters in 10 days, so they’re just about in the homestretch now. Today, a new featurette about Namor was dropped along with a new trailer for the film.

In the featurette, director Ryan Coogler talks about the introduction of Namor and the nation of Talokan that he rules over.

Producer Nate Moore also talked about how Namor was one of the very first Marvel comic book heroes. While Moore calls him a hero here, he always was more of a shade of gray which seems to be the role he’s playing here in Wakanda Forever.

The next member of the team we hear from in this featurette is Namor himself, Tenoch Huerta Mejía. Mejía talked about how Namor’s love for his people makes him a good ruler of Talokan. He also mentioned how important Talokan was to him in this story since it represents his Mexican culture with dignity and respect.

Last but not least, Letitia Wright talks about how even though Wakanda and Talokan are on different ends of the conflict in the film, they both essentially want the same thing. Everyone just wants to protect and preserve their people. The full Namor featurette can be found down below.

The remember trailer that also came out today featured mostly clips that have already been in past trailers. There are a few new clips that are less than a second long like Namor throwing some unknown object down to the ground while flying over Wakanda and M’Baku shouting, “For Wakanda,” likely during a battle scene.

The rest of the 31-second-long trailer can be found down below.