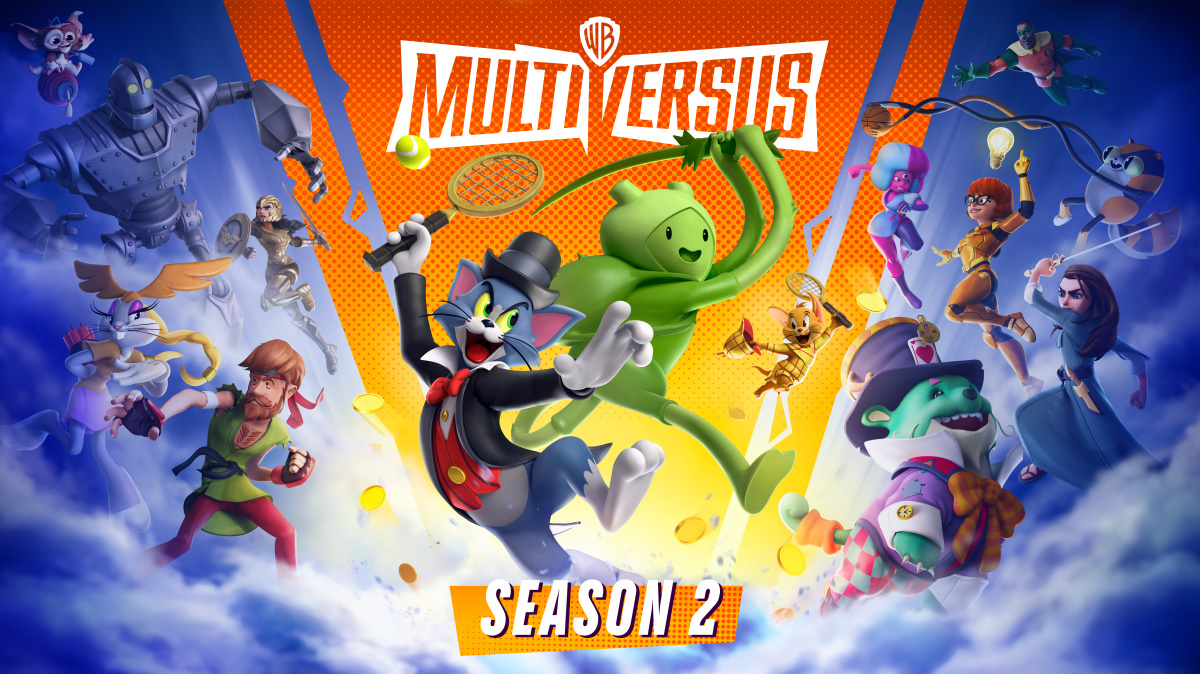 The Season 2 battle pass has received a few changes with all 50 tiers now containing rewards and the points required to unlock each tier have been tweaked. The pass contains an astronaut skin for Velma and Baker Street Tom & Jerry skin at the beginning of the pass, and ends with the Maestro Bugs Bunny skin at tier 50.

Developer Player First Games have added a Big Head Mode into the game, which players can access via the “Silly Queue,” alongside new items including the Bounce Pad, Proximity Mine, and chicken-transforming Drumstick. Meanwhile, the tutorial has been simplified, Scooby’s Mansion and Space Jam maps received updates, and various characters received buffs and nerfs according to the patch notes.

The publisher also announced that a new playable fighter and map will be coming during Season 2 with Looney Tunes’ intergalactic villain Marvin the Martian and a Game of Thrones map that contains a remix of the theme music that will change depending on what is happening during the match. No details were given on when both will release, though will be revealed later this season.

MultiVersus is free-to-play and now available on PC, PlayStation 5, PlayStation 4, Xbox Series X|S, and Xbox One.