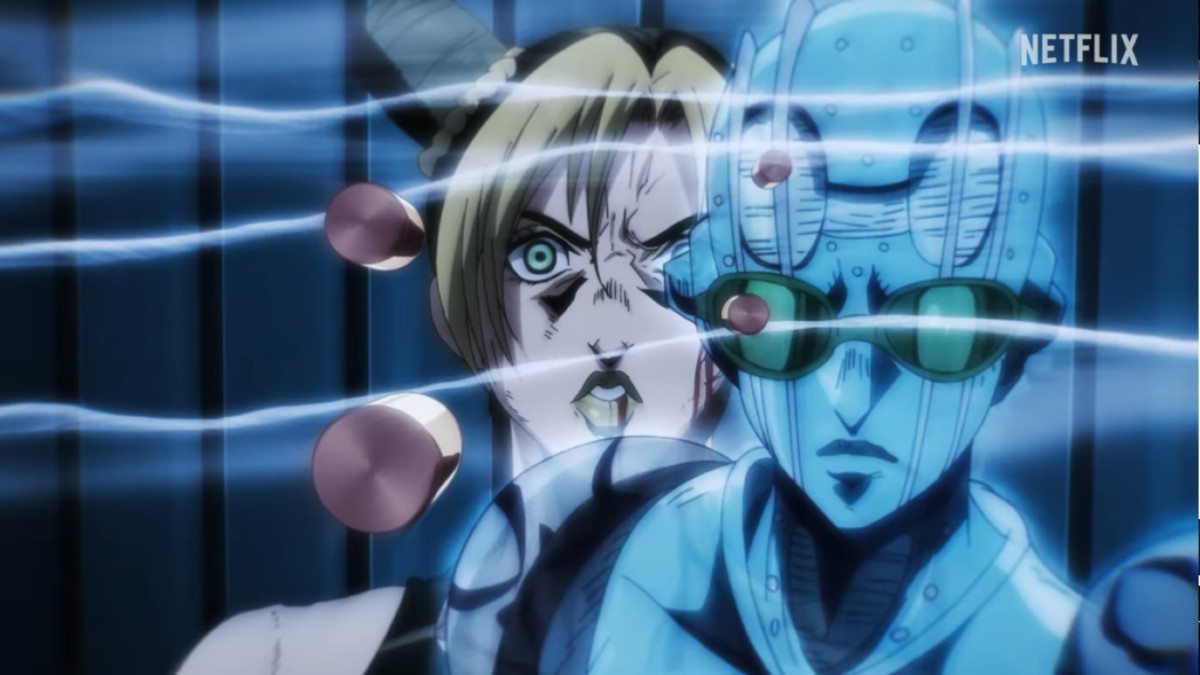 Today, a brand new trailer for the final 14 episodes of JoJo’s Bizarre Adventure Stone Ocean was released, giving fans a glimpse of how Jolyne Cujoh’s adventure will end. The trailer below features narration and scenes that tease plenty of exciting events that are to come in the second half, including the protagonist’s final showdown with The Priest.

You can check out trailer four for yourself right down below.

For anyone that hasn’t seen it, JoJo’s Bizarre Adventure Stone Ocean tells the story of Jolyne Cujoh and starts when she gets sentenced to 15 years in Green Dolphin Street Prison — also known as Aquarium — after being framed for a murder she didn’t commit. Although she has the help of her father, Jotaro — one of the main protagonists of previous seasons — she must learn to defend herself while understanding and controlling her new powers of the Stand, a manifestation of life energy.

premiered as the most-watched title on Netflix among Japanese viewers and the sixth most among American viewers, so there are a lot of fans waiting for these new episodes of JoJo’s Bizarre Adventure Stone Ocean.