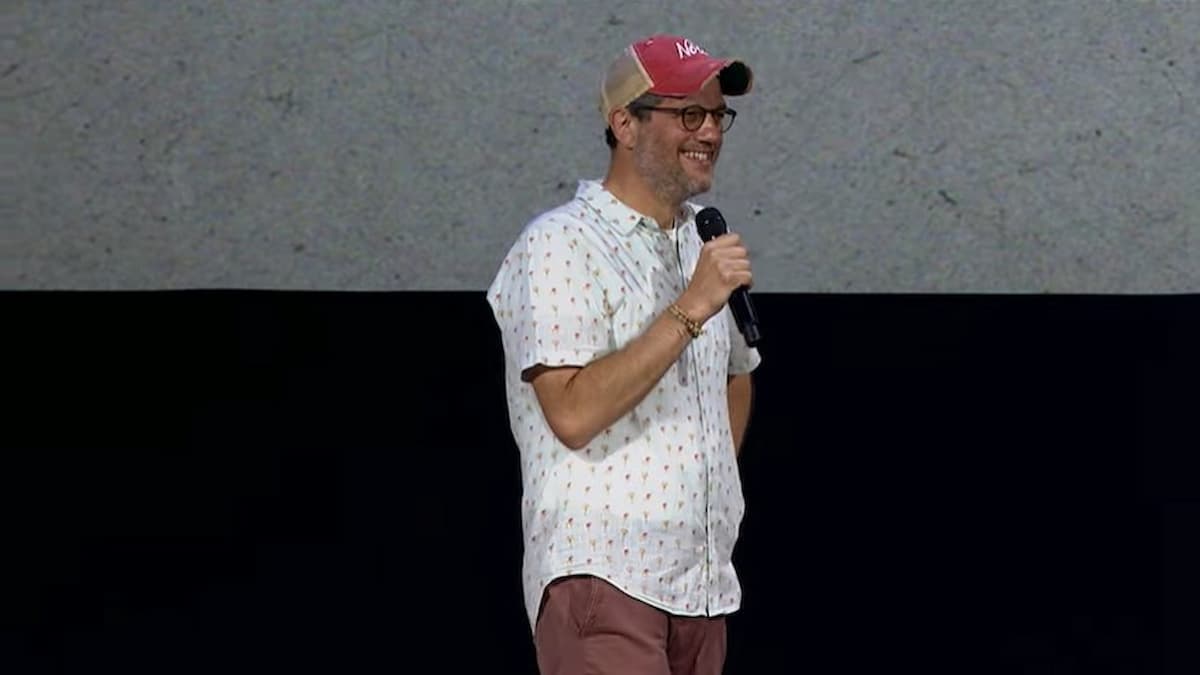 Earlier today on the Marvel Entertainment YouTube channel, a new trailer was released for the Director by Night documentary that follows director Michael Giacchino through the creation of Werewolf by Night.

Giacchino started out composing music for Disney video games like Gargoyles on the Sega Genesis and The Lion King on SNES. From there he moved onto franchises like Call of Duty and Medal of Honor before finding his way into composing for TV and films. Giacchino also composed some music for the MCU, and finally got to direct a Marvel feature with Werewolf by Night.

The trailer starts out with a short clip from Werewolf by Night where the titular character is transforming and Elsa Bloodstone is crumpled against the side of a cage as she watches in horror. It then cuts to Kevin Feige introducing Giacchino at an event on stage — possibly D23 — saying, “You may know Michael as an amazing composer. But he is also a very talented director.”

We then see a bunch of the practical props used in Werewolf by Night like one of the vampire busts and other horrifying creature heads from the hall in the opening scene. Meanwhile, we hear a voice over from Giancchino talking about how much he has wanted to make Werewolf by Night ever since he made home movies on 8mm film.

It also looks like there will be some clips between Anthony and Josephine Giancchino, the Michael’s brother and mother, respectively. These shots appear to be either at Anthony or Josephine’s home in a more one-on-one setting.

Director by Night and Werewolf by Night are both now streaming on Disney+.