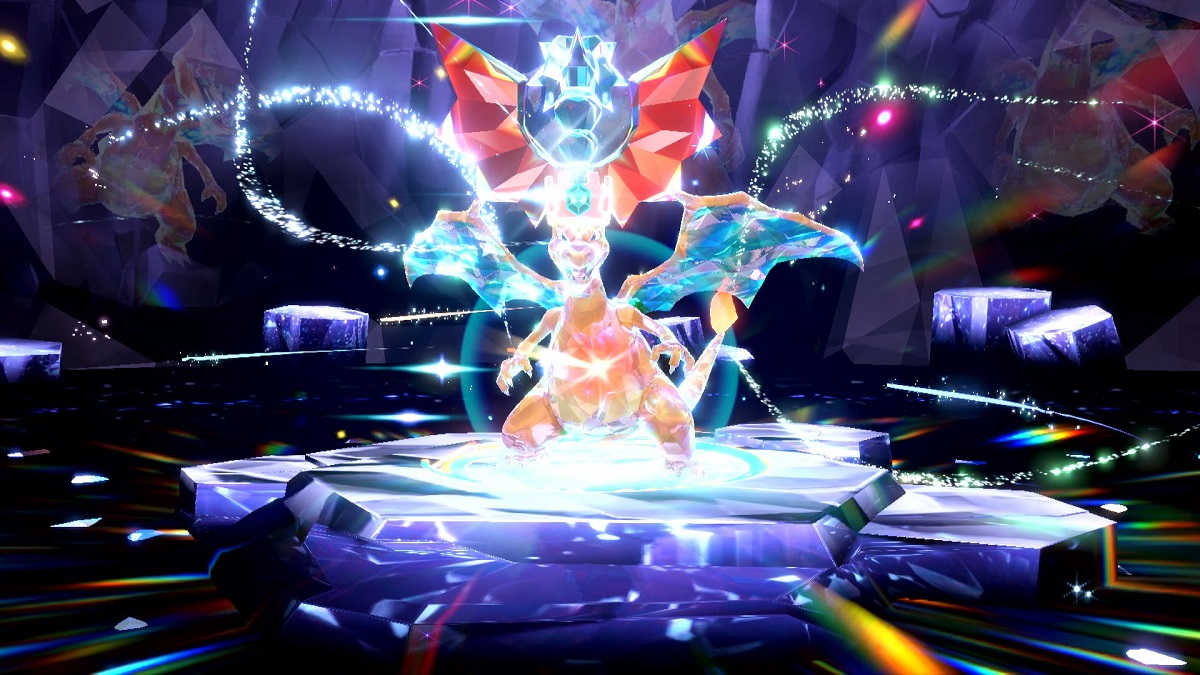 Tera Raids help you find rare Pokemon and items in Paldea when you win, so it’s best to maximize your chances of winning with the right Pokemon. Here’s everything you need to know on the best Pokemon to raid with in Pokemon Scarlet and Violet.

What Are the Best Pokemon To Use in Tera Raids? Answered

The fastest way to take down difficult raids is with an entire team of Perrserker. This Pokemon’s ability Steely Spirit stacks four times to boost Steel moves to insane levels and learns Screech to ruin the Defense of whatever Terastallized Pokemon you raid. You’ll have to pass a Languages course taught by Salvatore to get your hands on a Galarian Meowth and evolve it, but it’s totally worth the effort.

This Paradox Pokemon comes with Helping Hand, so it boosts super effective moves by your teammates, plus it has great Defense and typing to help survive attacks. Iron Bundle has high special attack and can use Ice Beam and Hydro Pump when they’re super effective. If you want to complete a lot of Tera Raids quickly, this Pokemon is a great choice. Give this Pokemon a Booster Energy to increase its Defense even more, depending on its stats.

This Pokemon is immune to Poison and Dragon attacks, and resists lots of times like Bug, Normal and Rock. It also has Gigaton Hammer and Play Rough to deal a lot of damage to Terastallized Pokemon; however, don’t use it in a Fire Tera Raid because Fire resists Steel and Fairy attacks. Steel Tera Type is probably the best because it makes Gigaton Hammer much more powerful, but Fairy is helpful too finally, this Pokemon has good Special Defense on top of everything else.

Sableye is great for inflicting Special Conditions on Raid Pokemon and is immune to Normal, Fighting, and Psychic attacks. Foul Play is great for dealing damage when you’re not Confusing or Burning the Raid Pokemon. Just watch out against Dark Tera Raids because Prankster status moves don’t affect Dark Pokemon anymore. Sableye is weak to Fairy so you’re probably better off using Tinkaton or something else for Fairy raids.

Iron Hands has one of the highest attack stats in the game, especially with Quark Drive, and some great Defense to go with it. For damaging moves it learns Close Combat, Earthquake, Play Rough and Thunder Punch, so it can hit just about anything super effectively. Quark Drive can boost Iron Hands’s attack even higher, so give it a Boost Energy.

Baxcalibur has good Ice and Dragon typing plus a monstrous 145 base Attack stat, and Ice Body plus Snowscape give you passive healing while you damage the Raid Pokemon. Icicle Crash and Glaive Rush are great moves for an efficient damage output, but Tera Blast and whatever Tera Type you choose will also deal a ton of damage.

Azumarill is cool in Tera Raids because you don’t have to worry too much about Speed. Just Terastallize into a Fairy or Water Pokemon and do a ton of damage with Huge Power boosting your attack. You might want to put a Leppa Berry on it because running Play Rough out of PP is a concern when you take on tougher battles alone.

Arcanine is great for Terra Raids because it has good attack and Intimidate to keep it from getting knocked out multiple times. Good Tera Types for Arcanine include Fairy because of Play Rough and Fire for Flare Blitz attacks. Rock Raids can be tough on this Pokemon because Fire is not very effective against Rock. Iron Hands is better for Rock raids.