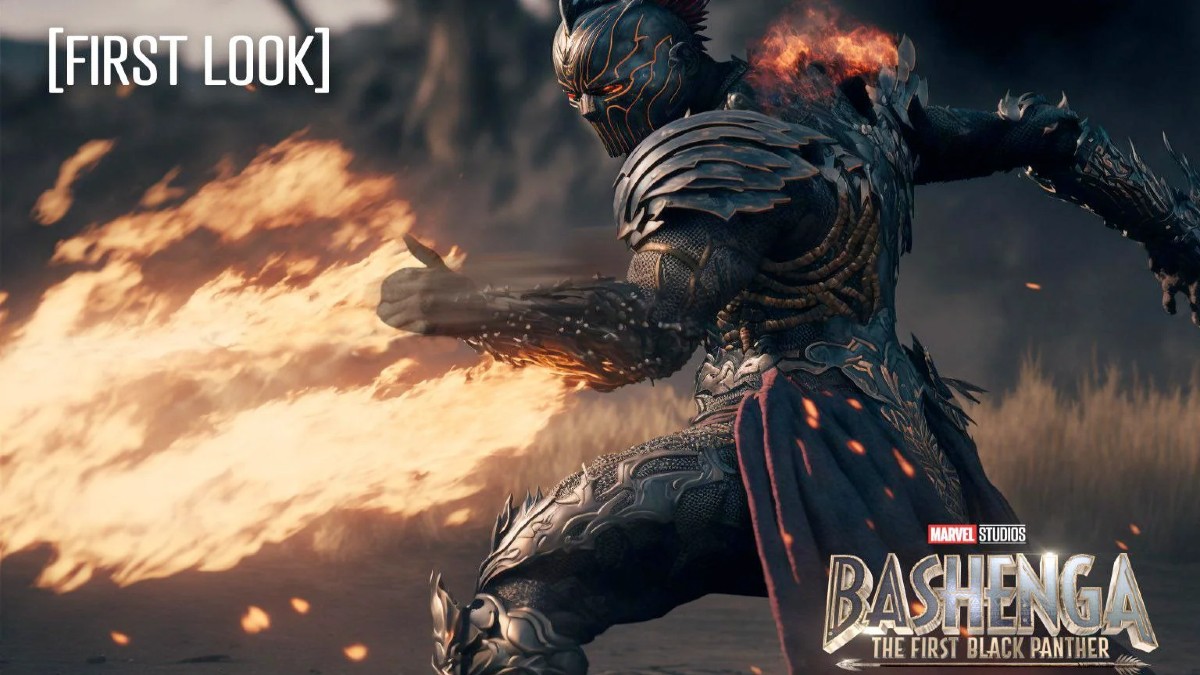 With every new MCU entry, we keep getting more knowledge and story about Wakanda, vibranium, and the origins of the Black Panther, but there’s still much more to learn. In Black Panther, they talked about Bashenga, the first Black Panther, in the introduction, but what if that story was also a movie?

The concept art also sparked some interesting fan-made casting for Bashenga: The First Black Panther, which would feature some notable actors and some returning MCU talent reprising their roles. That includes John Boyega starring as Bashenga, Brian Tyree Henry reprising his Eternals role as Phastos, Doechi as Bask, Randolph Maxwell as Atowa, and Burna Boy as W’Tene.

John Boyega being the first Black Panther and an ancestor of Chadwick Boseman, is perfect casting, as both have a royal look while hinting at an incredible interior life.

To end this incredible idea, Harrison even thought about the team behind the camera, as he would like the movie to be directed by Misha Green (Lovecraft County), with music produced by P.Priime & Ludwig Göransson, songs written by WizKid & Burna Boy.

You can see the rest of the amazing visuals by Shaun Harrison, while his art make us think this would be an incredible Disney+ show, and we’re hoping Marvel is paying attention as this tv series would make a perfect prequel to Black Panther.