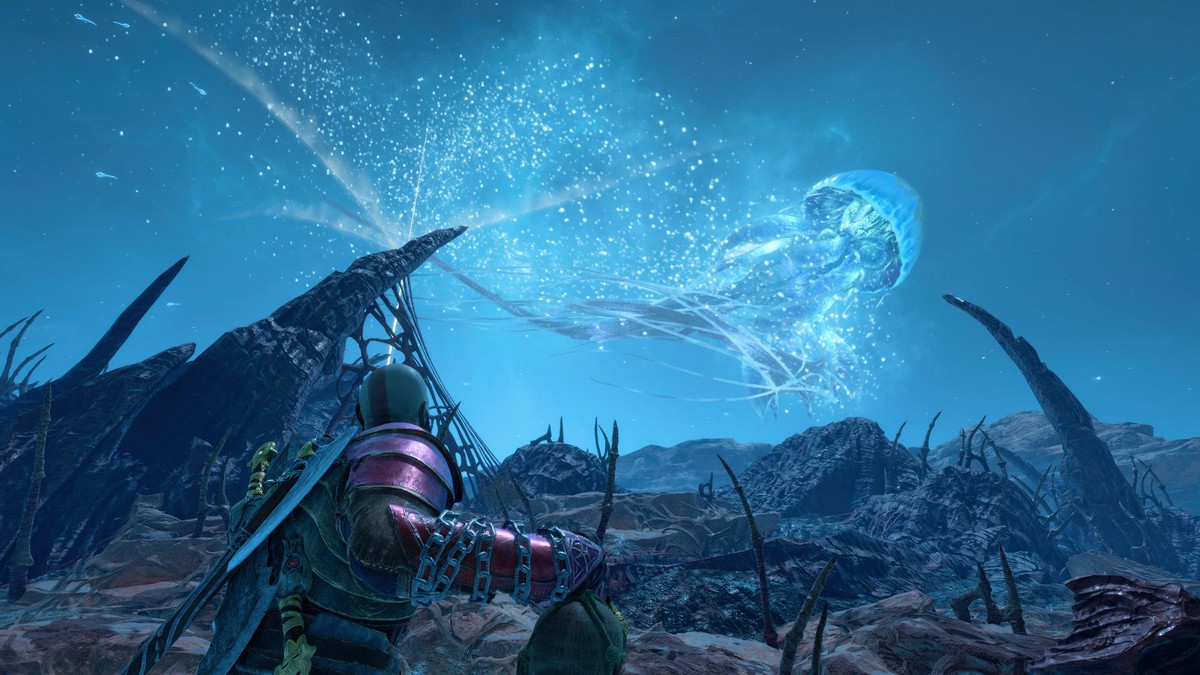 One of the many things that you can be sure God of War Ragnarok can deliver is secrets waiting to be found. Traveling through the Nine Realms means plenty of time to get into all sorts of trouble for both Kratos and Atreus, but before you chase down the main story path, perhaps consider doing something else, such as hunting down Odin’s Ravens. If that is more your speed, then this guide to all of Odin’s Ravens in Alfheim for God of War Ragnarok should be very helpful.

Alfheim – All Odin’s Ravens Locations in God of War Ragnarok

Visiting the various realms as you progress through God of War Ragnarok will often open up new locations to visit and dig through, and that is also the case when it comes to destroying all of Odin’s spies. Therefore, we recommend that you start your hunt later than the first time you visit Alfheim, so it will be easier to keep track of everything. Of course, you are free to knock them out as you please, with the map and collectible tracker being of good use.

The following list is arranged in chronological order as much as possible, so you can follow through from start to finish. However, you are free to pursue the Ravens in any manner you would like.

The first time you step foot into Alfheim at The Strond, this Raven will be perched on the tree awaiting your deliverance. Go ahead and throw the Leviathan Axe and get the business done.

As part of the main story, you will be visiting the Temple of Light with Tyr in tow. Within the temple lies two Ravens, the first of which can be spotted here on a balcony off the side of some stairs. Don’t miss out as you ascend the Temple of Light.

Further on in the Temple of Light, you will be able to find a secret path that goes down instead of heading up a flight of stairs. Look for the rune markings on the floor to help guide you. Here, you will a Twilight Stone with a Raven behind a gate. Use the stone to reflect the Leviathan Axe for you, and smash the Raven to smithereens.

Once you have accomplished what is needed at the Temple of Light, Alfheim opens up more, and The Canyons become available to visit. This Raven can be found just flying among the rocks, so do it a favor and destroy it.

Out in The Barrens, there are several areas to explore, and it is also home to a few Ravens that need some liberating from the mortal world. One can be found in the northern part of the area, resting on a tree trunk. It should be easy to spot against the night sky.

The second Raven to be found in The Barrens is in quite a prominent spot as well. Head towards the gigantic creature’s skull, and find this Raven in the empty eye socket, just waiting to be smashed to pieces.

The Forbidden Sands will only open up later on in the game when you are able to carve runes into the mirror-like devices with the help of Freya. This new area is home to four Ravens, one of which can be found flying around in the western area near the Freyr statue that can be lit up.

From the Freyr statue, head a little bit southwest, and you will find a curious area with dead bodies littered all around, as well as a Lore marker. Behind the stone troll statue is the Raven, so shift your position accordingly to get a good shot at it.

Found more centrally in The Forbidden Sands, the third Raven is nesting comfortably at the top level of some structures. You might need a good few throws to measure the distance, so keep at it or wait until you have the more precise Draupnir Spear. The Raven will stand no chance then.

The last of the Ravens in both The Forbidden Sands and Alfheim as a whole, this is a tricky one to find. Head over to the eastern side, where you will usually find the Library. However, instead of using the prompt to grapple upwards, look for the hole at the bottom and enter. Here, you will be able to find the Raven going about its business underground.

Now that you have eliminated 10 Ravens here, as well as the countless others in other realms, it will be a good time to revisit Niflheim and the Raven Tree. Rewards and more disparaging comments about Odin will be there waiting for you.

Now that you are clear on how to get to all the locations of Odin’s Ravens in the Alfheim realm in God of War Ragnarok, it should be easy to clear the area of any spying birds. Should you require more aid, be sure to check out our guides on breaking enemies’ guard, how to get XP fast, and the best skills to get early in the game. You can also check out other related content below.