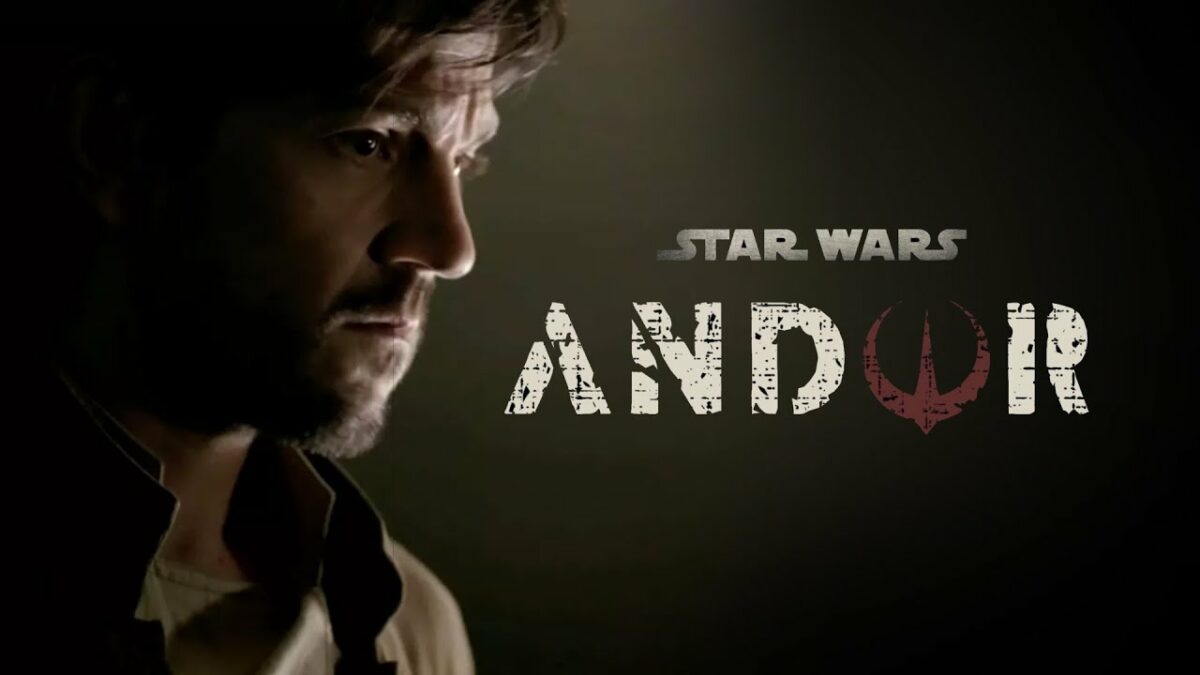 With the end of the first season finally here, there are many memorable characters and events to enjoy from Cassian Andor’s journey and backstory. Andor has successfully expanded the style of Star Wars into a darker, edgier series and has fans clamoring for more. If you’re already looking forward to the next series of Andor or something similar, you can reminisce with these 10 best moments in Andor season 1 to keep you in a galaxy far, far away.

This is more of a blanket entry since most of the Imperial meetings were executed similarly. What makes them great is that they all focus on presenting the officers of the empire in a fashion that portrays everything the empire stands for visually and thematically. The way the officers are dressed, act, and communicate, as well as the setting and interior of the room itself all combine into standout scenes. Each scene managed to communicate key plot point information and develop the characters involved with a creative and effective method.

9. Cassian Remembers His Loved Ones

In the final episode of the first season, this emotional scene honored and payed respects to Maarva and weighed heavy on fans’ hearts with B2EMO leading the procession. Maarva’s holographic projection delivers a powerful speech, and Cassian is left mourning and remembering everything he’s lost, especially after the ashes of his father earlier. The final episode closes with a heavy emphasis on the human side of Cassian and leaves audiences feeling his emotional pain and the driving force behind his facade.

This scene encapsulates a political interaction between Mon and Tay in regard to helping her keep the rebellion alive through her finances. With nobody the wiser, Mon keeps up appearances at her home’s gathering with a host of guests, a complicated daughter, and an antagonistic husband, all while hiding her growing fear of being caught by the empire. To prevent the empire from tracing her funds, she asks Tay to help her figure out how to funnel her money in an untraceable way. By the end of the scene, it seems as if nothing happened at all, yet Tay offers her one final option that she must reluctantly accept.

Saw is an appealing character who embodies that battle-hardened struggle of the rebel soldiers and this scene captures his personality as it slides into the realm of paranoia. Realizing how Luthen has eyes and ears everywhere, Saw is finally starting to realize the gravity of the situation regarding the rising battle between the rebels and the empire. It’s at this moment that Saw realizes he’s already deep into the conflict, whether he agrees to it or not.

6. Cassian and Luthen’s Escape From Preox-Morlana

The first major portion of the series focuses on the setup between Luthen and Cassian because they need to meet; otherwise, Cassian might have ever joined the rebellion. After murdering Preox-Morlana guards, Cassian is on the run and desperate for his own survival. The only way he sees to escape is by getting a ton of credits and living on the farthest outskirts of the galaxy. After convincing Bix to set up with a buyer for a rare Imperial device, his meeting with Luthen is cut short when a Preox-Morlana troop catches up to Cassian. The moments leading up to it build up the stakes and the result is an entertaining battle and escape.

5. Luthen’s Dogfight with the Imperial Cruiser

No Star Wars is complete without a dogfight between rebel pilots and spacecraft from the empire. The Andor series doesn’t disappoint in this regard when Luthen is stopped by a curious arrestor cruiser from the empire. When Luthen is contacted by the imperials, they hit his fondor haulcraft with a tractor beam to board his ship. What ensues is a dynamic and surprising battle that shows Luthen’s specially prepared weapons destroying the Imperial tractor beam. Also, his impressive piloting skills as he blasts tie fighters and cuts them down with laser swords.

The Imperial payroll heist is the entire focus of the first half of the show, and when the heist finally goes down, the scene is memorable and action-packed. It took several episodes to introduce the characters involved and set up their crew, and as they prepped for their riskiest and most dangerous mission yet, tensions arose and bubbled over.

The entire scene was nothing short of amazing, following a complex sequence of Cassian’s crew following through with their plan, which involved them capturing cards, scrambling security cameras, and breaking into the vault, and unexpectedly turning into a deadly firefight. When the rest of the guards in the outpost caught wind of what was happening, Cassian had to fly out and evade tie fighters to get his team to safety. Everything flowed seamlessly and kept the action alive without overdoing it.

In another escape scene, this time Cassian finds himself in a place known as Narkina 5, and spends a considerable amount of time, both in the story’s timeline and the number of on-screen episodes, imprisoned. After a tense repetition of daily life in Narkina 5, audiences get swept up in the emotional drama of the prisoners realizing they’re all being lied to about being released, and they decide to seize their one chance to escape, even if it kills them.

The setup, pacing, and climax are all masterfully crafted with superb direction, set design, and acting. Every single element comes together cohesively and creates an immersive experience that grips audiences all the way through.

The scene between Maarva and Cassian after he completes the payroll heist is understated but emotionally powerful. Maarva has become Cassian’s mother and helped give him a better life, and Cassian loves her like a true biological parent. He risks everything to go back to her and tells her they need to leave but can live without financial hardship. She refuses to leave her home and tells Cassian that she needs to stay behind to help the rebellion. This moment is the inevitable crossroads that Cassian needed to accept with heartbreak in order to fulfill his destiny.

This is the scene that revealed the darker side of Cassian and forever changed his fate all in the spur of the moment.Plenty of themes are being implied through Cassian’s actions leading up to this scene and more is revealed about his character after the scene. First, we see his unwavering determination to find the sister he thought he had, next we witness how he stays calms when in danger, then he displays his dark side by murdering the security guard, and finally, desperately goes on the run to continue his survival. After this perfect setup, we follow Cassian’s journey and have a deeper connection to him.

With these 10 best moments in Andor season 1 to keep you in a galaxy far, far away, you’ll be able to revisit some of your favorite scenes and relive those memories. The positive response from audience and critics, proves that there are plenty of reasons why Andor is the darker series that the franchise needs and future Star Wars series should be more experimental.