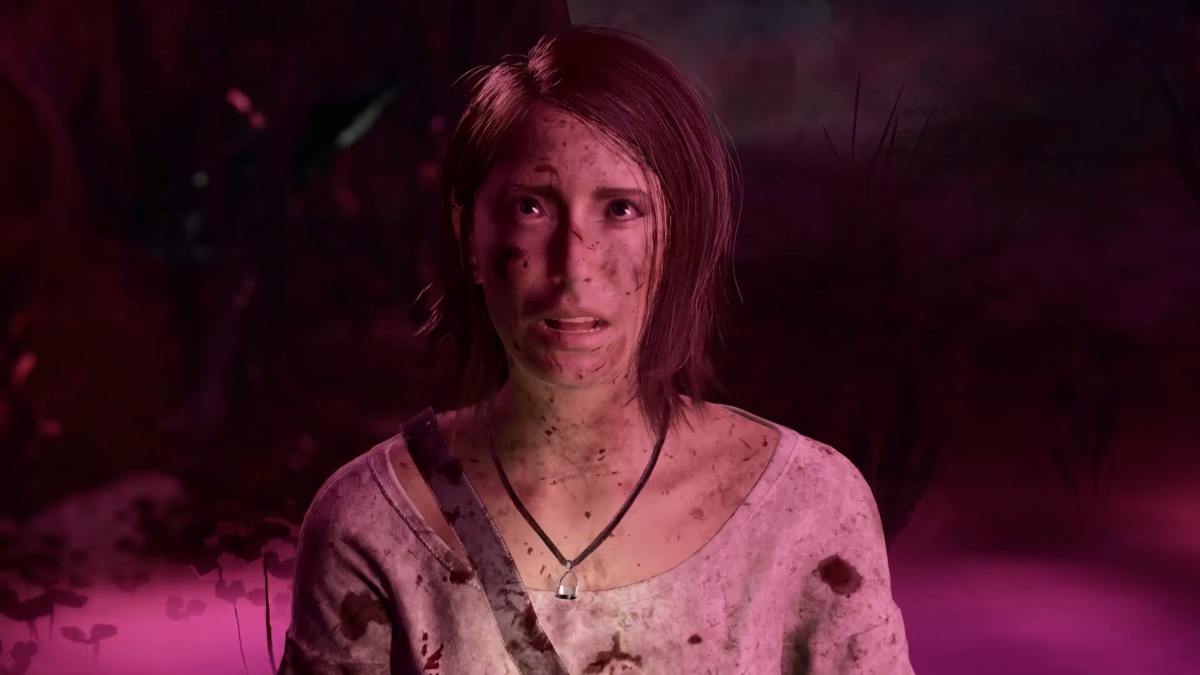 Today developer Brass Token and published Prime Matter released a new and extensive trailer of their game The Chant.

The Chant is a “cosmic horror” game in which you play a Jess Briars, who joins what’s basically a cult called “Prismic Science Spiritual Retreat” on a remote island to overcome her traumatic past.

Since joining cults is basically never a good idea, a chant performed at the retreat opens the connection to a parallel and terrifying dimension called The Gloam, which starts to assert control on everyone on the island.

Jess will have to use her own spiritual power and test her sanity to survive, reverse the ritual, and discover the secrets of the island in the process.

The trailer basically shows the basics of gameplay, from the balance between Jess’s mind, body, and spirit, to combat, which uses crafted spiritual weapons and traps. You can even harness the powers of the Gloam itself thanks to the teaching of Primsic Science.

If that doesn’t sound suspicious, I don’t know what would.

That being said, like most good horror games, The Chant encourages you to just leg it if things get really hairy, also due to the fact that resources required to fight back are scarce.

Interestingly, the way you handle mind, body, and spirit, also appears to influence the ending that you’ll get, provided that you’ll make it to the ending.