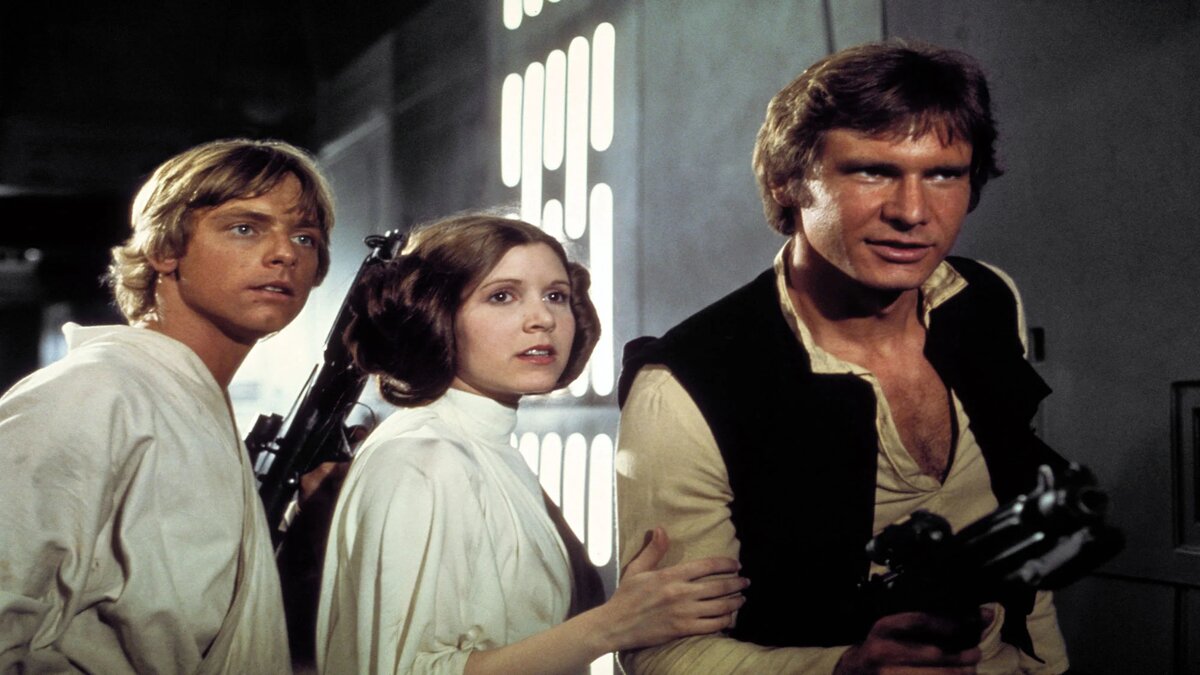 Earlier today, it was revealed that Damon Lindelof and Lucasfilm’s secret Star Wars project has added Ms. Marvel director Sharmeen Obaid-Chinoy. In addition to her work on the Marvel Disney+ show, Obaid-Chinoy is best known for directing the Oscar-winning documentary shorts Saving Face and A Girl in the River. Insiders suggest Lindelof is still writing the script and that a start day may be far out.

The news comes by way of Deadline, though information regarding the secret Star Wars project remains under wraps. The project appears to be moving further along faster than the previously announced Taika Waititi Star Wars movie.

After the mixed response to 2019’s Star Wars: The Rise of Skywalker, Lucasfilm has focused its attention on producing Star Wars content for Disney+. The studio didn’t mention any future Star Wars movies during Disney’s D23 Expo in September.

Lucasfilm is no stranger to director drama, having dealt with creative differences with the likes of Patty Jenkins, Colin Trevorrow, and infamously Phil Lord and Chris Miller during production on Solo: A Star Wars Story. Lucasfilm and Disney may be hoping to produce a non-divisive Star Wars movie after the last two failed to receive an over amount of praise from most fans and critics.

Obaid-Chinoy is set to helm the upcoming Will Smith sci-fi film Brilliance for Paramount Studios. As for Lucasfilm, they are still riding high off the success of The Mandalorian and the current season of the Star Wars: Rogue One spin-off series Andor.