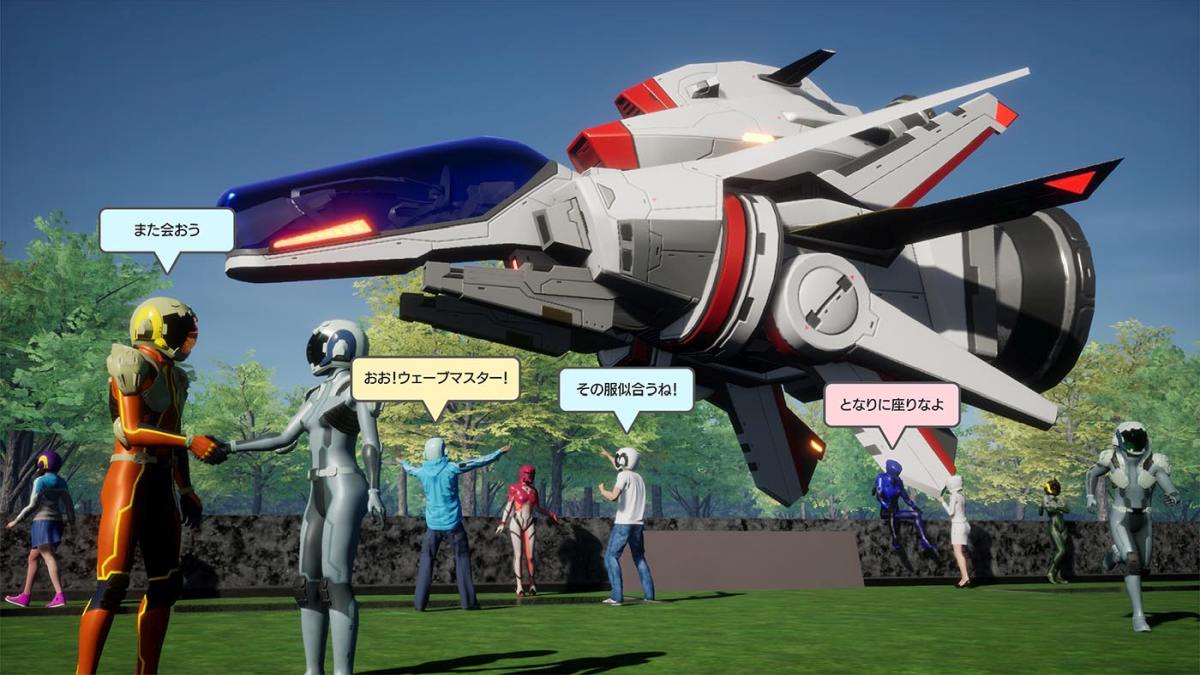 Today NIS America and Granzella announced that the next two titles of the R-Type series are coming to the west.

The first is R-Type Final 3 Evolved for PS5. Despite the title, it’s actually R-Type Final 2 in Unreal Engine 5 including all of the stages from the first stage pass and update 2.0, plus exclusive stages designed by Kazuma Kujo himself and a few bells and whistles that couldn’t be achieved on other platforms.

One of these is a PlayStation Home-like space, which allows players to socialize and challenge each other. Kujo-san himself used to love PlayStation Home and it served as the inspiration for this feature.

The game will release in the west in Spring 2023 for PS5, and will include Japanese, English, French, Italian, German, and Spanish subtitles.

Below you can check out the first screenshots, including a look at the physical Special and Deluxe editions.

The second announcement is R-Type Tactics I • II Cosmos, a remake in Unreal Engine 5 of the classic turn-based strategy games R-Type Tactics from 2007 and R-Type Tactics II: Operation Bitter Chocolate from 2009. It’s worth mentioning that the latter was never localized outside of Japan.

Below you can check out a trailer and a few screenshots.

Lastly, we also get a trailer of the latest DLC for R-Type Final 2. It’ll be coming between October and November 2022 for Xbox Series X|S, Xbox One, PS4, Nintendo Switch, and PC.