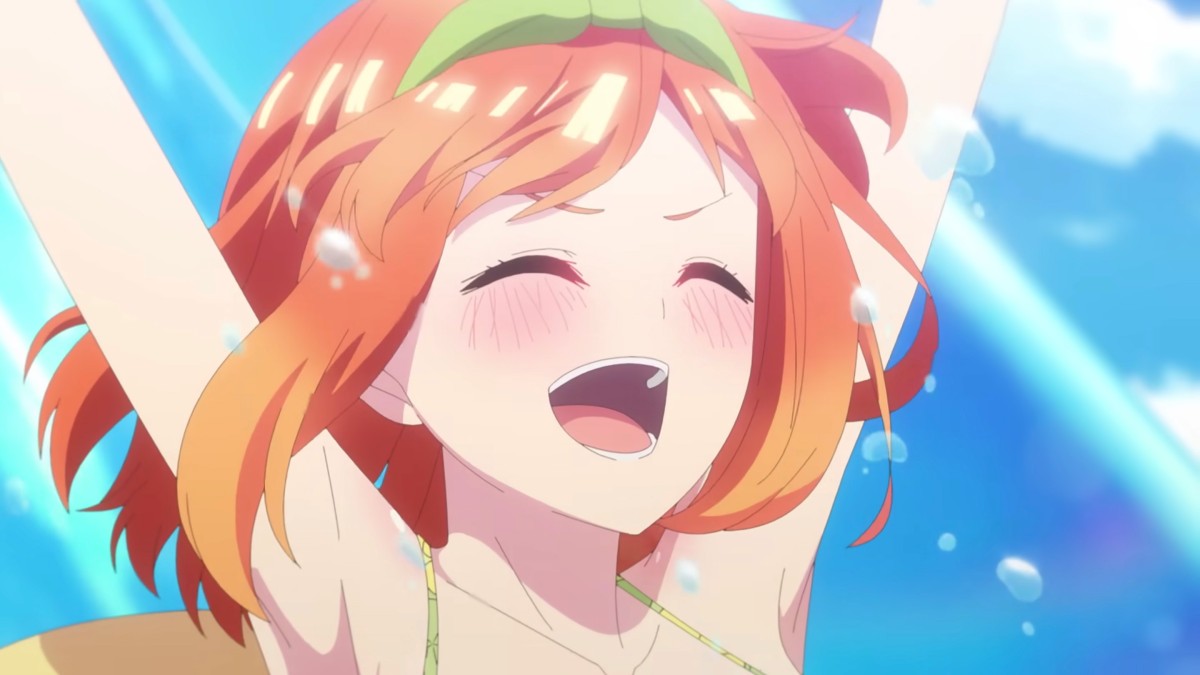 Today, Crunchyroll officially released The Quintessential Quintuplets Movie trailer, a film that provides the climactic conclusion to the story’s love story big question: who will end up being with Futaro? For those that haven’t heard of the anime, it’s a new modern-day rom-com harem in which 5 girls each hire the same part-time tutor, Futaro.

This story centers on Futaro, who not only helps the girls with their education but also makes his way into each of their hearts, metaphorically speaking of course.

The original Japanese theatrical release occurred on May 20, 2022, and now the first official International version will be released only in theatres on December 2, 2022, with the English dubbed cast consisting of:

There will be a lot of pressure on this movie to conclude with the best ending possible, and fans will undoubtedly be either overjoyed or disappointed, depending on whether or not they agree with the girl that Futaro picks to be with.

You can check out the official Quintessential Quintuplets Movie web page for details and when you’re ready to watch other fantastic harem anime, be sure to check out our guide to the Top 10 Best Harem Anime of All Time.