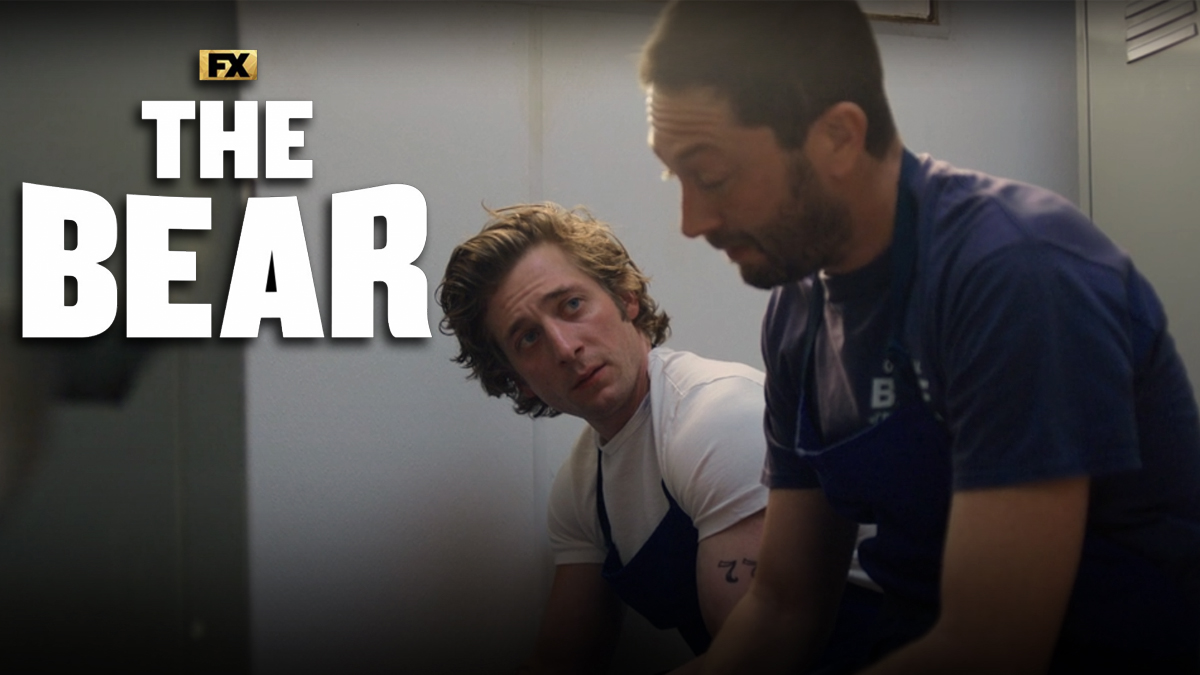 Hulu’s The Bear debuted in June of 2022 and was a surprise hit with fans and critics alike, earning a 100 percent critic score on Rotten Tomatoes and an audience score of 91 percent. Unfortunately, Season 2 doesn’t release until 2023, so everyone is just waiting for more content regarding their favorite classically trained chef and the chaotic family Chicago restaurant he’s taken over.

With season 2 highly anticipated, we have many questions we look forward to seeing answered. Here are five burning questions we have going into The Bear Season 2.

How to Transition From The Beef to The Bear?

At the end of season 1, Carmen decides to rebrand his family shop from “The Beef” to “The Bear.” The Beef is a popular neighborhood stand where locals come in for familiar food and faces in a less-than-affluent neighborhood of Chicago, but how will the reliable income-driving base react? This change could prove challenging for customers who enjoy a local corner feel, something that is a prevalent sentiment in a city like Chicago.

While most of the staff seemed on board, there could be some resistance to Carmen’s rebrand, so could we see some staff quit? Tina is loyal to Carmen, so it is feasible to see her stick around. But someone like Marcus, who already left once, could once again rebel.

Will Richie be Able to Adjust?

Fan favorite Richie’s demeanor and lack of filter are enjoyable to watch but can prove to be a significant stumbling block for The Bear to succeed, but will Richie be able to mature enough to work at a high-end restaurant?

This man shot a gun in the air to calm a line of customers, causing a ruckus outside, so seeing him again use unconventional and disturbing behavior in front of customers is not out of the line of possibility; it is most likely a certainty.

Richie defiantly refuses to fall in line during season 1, so will he continue to push back against Carmen? There seemed to be a reconciliation between Richie and Carmen after the truth about Michael came out, but this bonding may not be enough for Richie to align with all of Carmen’s plans and changes.

Although Carmen’s financial woes are seemingly settled, could the loan scheme and drug dealing still come back to haunt him? At the end of season 1, it is revealed that Carmen’s brother Michael hid the money he loaned from Cicero in tomato sauce cans.

Michael listed the payments on the books going to KBL Electric; if it is real or not is left unknown. Most likely, it was a fake front to launder the cash. However, with the IRS sniffing around, this could come back in full force in season 2 to be a considerable obstacle.

On top of that, all of Michael’s dealings are still unknown, could there be some criminal organization in the background coming for payback? Which prompts an even bigger question. Did Michael commit suicide, or was he murdered? The numerous times it was mentioned that Michael left no real suicide note and said nothing is too much to ignore; foul play could be afoot.

What Will Sydney’s Role Be?

Sydney is a top-tier chef in the making, but what will her role be when “The Bear” opens? Obviously, things left at a bit of a sore spot to end the first season regarding Carmen blowing up at her, but the finale showed that she was willing to forgive and forget, as she shows up at the very end of the show to work again.

While it is clear that Sidney’s intuitiveness and ingenuity in creating dishes were displayed in season 1, it is also clear she still has much to learn, and her impatience causes her to butt head with her mentor Carmen, mostly because she has the potential to be as good as him.

Currently, she is still a sous chef, but as we’ve seen, she has high business acumen and could be a boon for the restaurant as a manager, freeing up Carmen to do the work of a chef instead of making dozens of calls and putting out fires constantly. Literally and figuratively. Will she temper he patience enough to step up into this role?

Will Carmen’s Family Play a Bigger Role in the Rebranded Restaurant?

We know Carmen’s sister Sugar is still attached at the hip to the restaurant, having co-signed with Michael, but how much longer will Sugar want to be involved in this mess? The money in the cans will get the IRS off their back for now, but the more Michael’s seedy dealings come out, the more she may want to get out completely.

There is also the vague past altercation between Carmen and Sugar’s husband, Pete, where Carmen punches him, so could this play in season 2, resulting in more haymakers being thrown. Pete showed himself to want to be on Carmen’s side and even be his friend but defending his wife and his family would most likely come first, and an altercation could arise if the mire gets too deep.