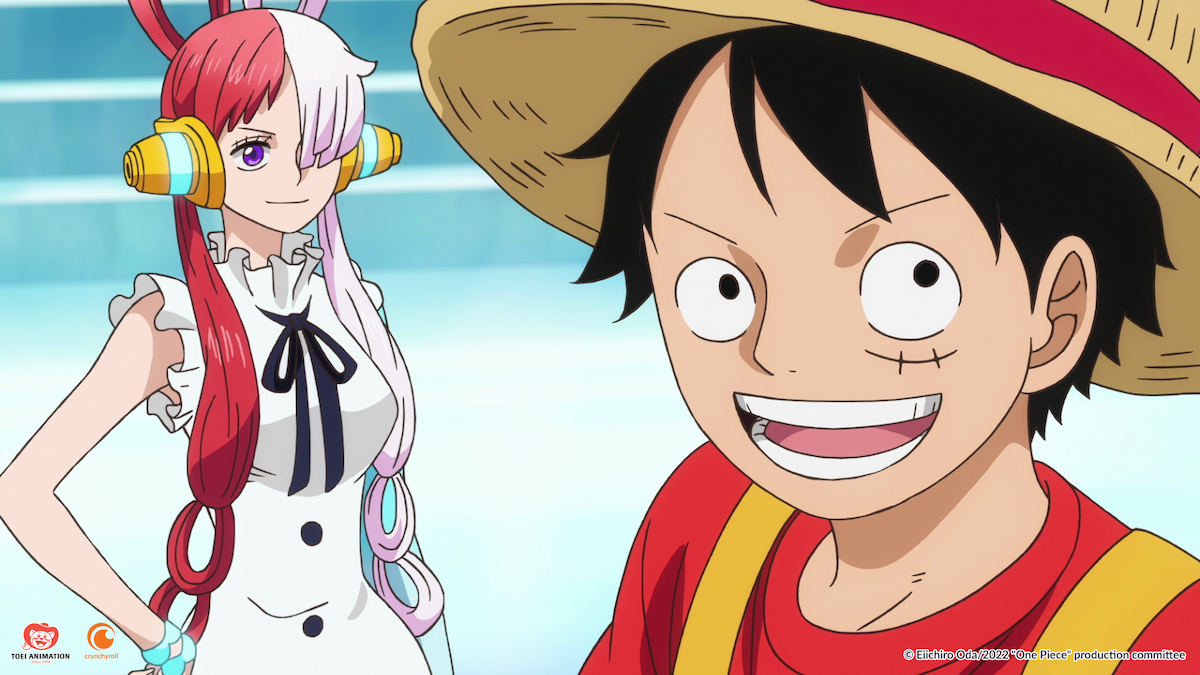 As of today, tickets for One Piece Film Red have gone on sale in North America, Australia, and New Zealand for the early November premiere. Anime streaming service Crunchyroll is responsible for giving the film a theatrical release outside of Japan.

Not only that, but viewers looking forward to sitting in on a dub screening of One Piece Film Red have gotten a big gift today with the full reveal of the cast for the English dub. That cast list, as provided by a press release:

Uta—the most beloved singer in the world whose voice has been described as “otherworldly”—is renowned for concealing her own identity when performing. Now, for the first time ever, she will reveal herself to the world at a live concert.

With the Navy watching closely, the venue fills with Uta’s fans—including excited pirates and the Straw Hats led by Luffy, who simply came to enjoy her sonorous performance—all eagerly awaiting the voice that the whole world has been waiting for to resound. The story begins with the shocking revelation that she is the enigmatic Shanks’ daughter.

One Piece Film Red will open in theaters in Australia and New Zealand on Nov. 3 with the United States and Canada premier happening a day later on Nov. 4. Considering how big this release might end up being, it can’t hurt to get your tickets early.