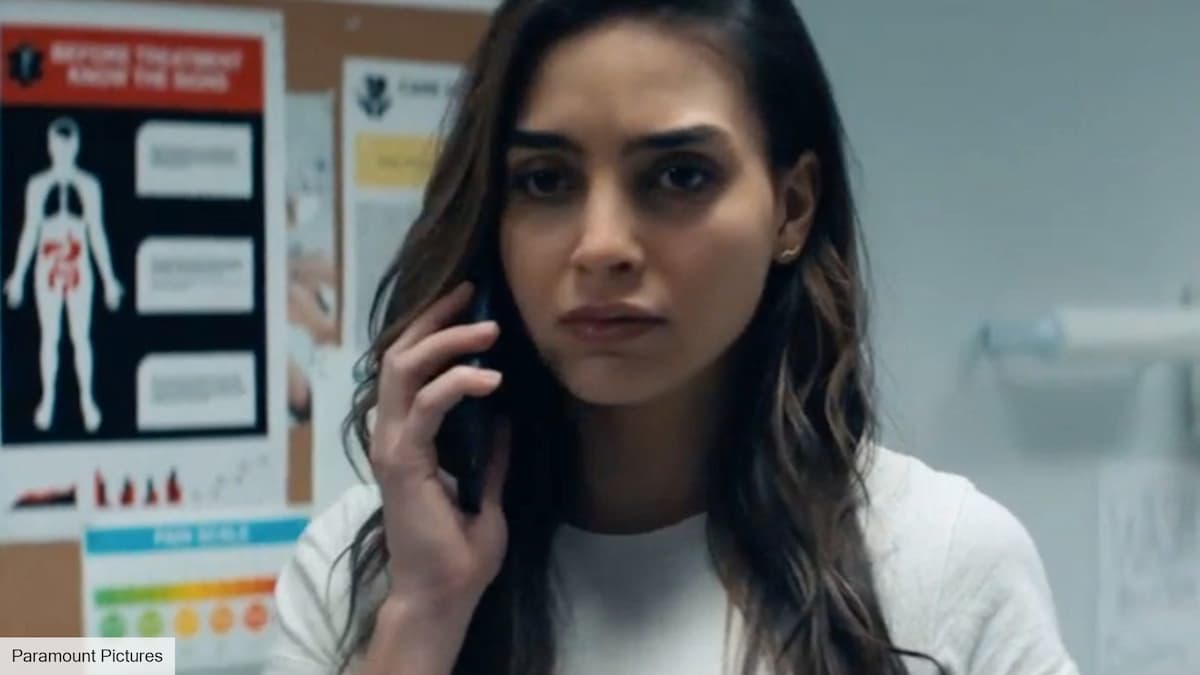 Reboots, prequels, and requels (it’s a thing, folks!) are very much à la mode right now, and one of the best examples of this can be found in the beloved slasher series, Scream. In fact, as is par for the course for such a meta franchise, Paramount Pictures’ latest horror installment actually riffs on this very concept in its own fourth wall-breaking fashion.

Skewering all preconceived notions right in the eye and ripping up the rulebook in signature style is what Scream is all about, and thanks to the Halloween buzz we’re in, and probably due to how genuinely top-notch the recent reboot was, Scream (2022) is enjoying a second wind on streaming at the moment.

Specifically, Scream (2022) has risen up the rankings on Hulu in the US and Paramount+ in the UK to nab an eighth and seventh place in their respective Top 10 most-viewed movies lists, per FlixPatrol. In other words, the recently released Scream reboot has delivered a killing blow to the competition and is basking in the glory of its streaming chart triumph.

Interestingly, not only was the Scream requel an unmitigated success with critics, seizing a 76 percent “Fresh” Critical Rating from Rotten Tomatoes, but it also absolutely slayed at the box office and raked in an impressive $140 million haul from a $24 million budget. As a result, a sixth installment was quickly greenlit and fast-tracked by the studio.

Unfortunately, the sequel did receive some negative blowback due to franchise mainstay, Neve Campbell (aka Sydney Prescott), seemingly dropping out of the follow-up due to pay-related issues. Bummer, right? Hopefully, there’s still time for the studio and Campbell to reach some sort of agreement, but there’s nothing official as of yet.

Still, at least we have a genuinely excellent reboot to pore over in the meantime. But what say you? Tell us, did you enjoy the latest Scream pic? Or do you feel like the formula is getting tired now? Grab your Ghostface masks and let us know in the usual place down below.