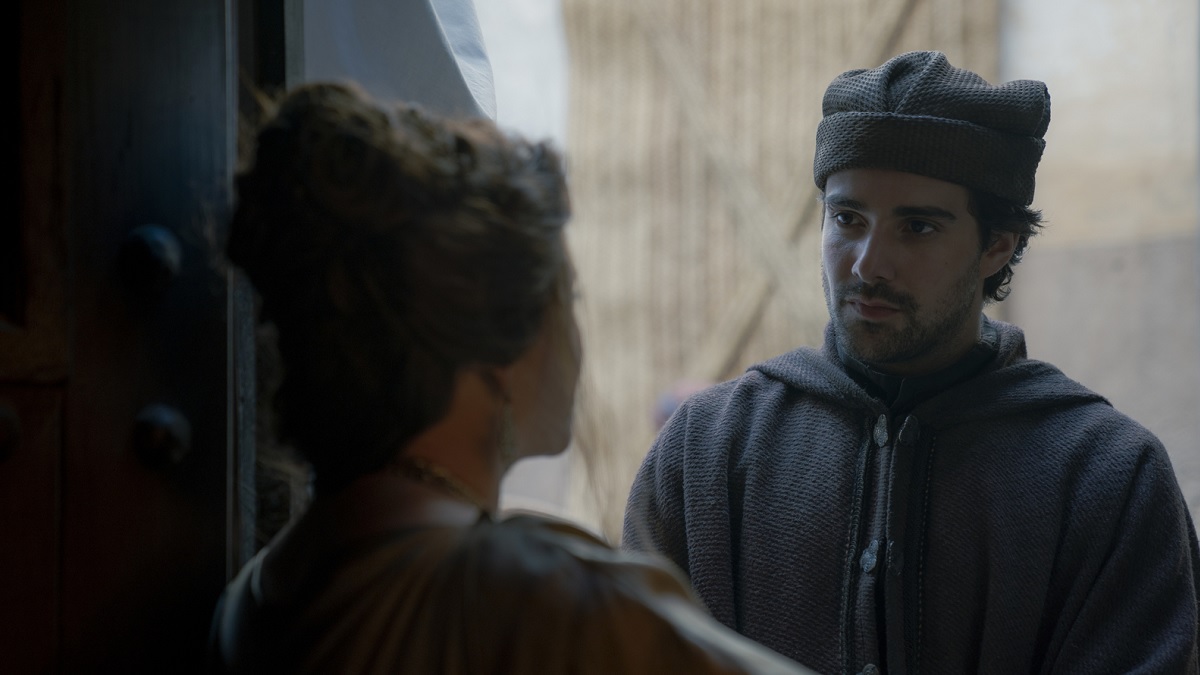 House of the Dragon, much like Game of Thrones, showcases rich characters in a melting pot of political intrigue and, most importantly, conflict with the human heart. The actions of one particular character can be traced back to an oath or some slight against them. A perfect example is the dynamic between Ser Criston and Alicent. They’re quite chummy with one another, which begs the question:  Is Criston in love with Alicent in House of the Dragon?

House of the Dragon – Is Criston In Love With Alicent? Answered

It’s unlikely that Ser Criston Cole is in love with Queen Alicent Hightower in House of the Dragon, though it wouldn’t be out of the realm of possibility.

Ser Criston is fiercely loyal to Alicent, to a fault, but it comes from a place of mutual hatred for Rhaenyra Targaryen rather than love and affection. Their shared pain is what glues them together; they feed on that pain in an endless loop.

With that said, it does call into question if that shared hatred for Rhaenyra is enough to fuel Ser Criston’s incredibly heinous acts, such as Criston killing Lord Beesbury—intentional or otherwise—for simply standing up against the small council’s shadowy schemes.

The most interesting tidbit is that Alicent does feel betrayed by Rhaenyra, not just because she willingly slept with others despite her status, but because Rhaenyra did so with Criston. It just so happens that Alicent was, at one point, in love with Ser Criston.

There you have it: why Criston isn’t in love with Alicent in House of the Dragon, but it wouldn’t be surprising if the two have been having a secret affair for years. After all, where was he when Aemond lost his eye? For more guides and questions on House of the Dragon, find out if Mysaria is dead, why Alicent showed her feet, or what the Laenor twist from episode 7 could mean for the show.