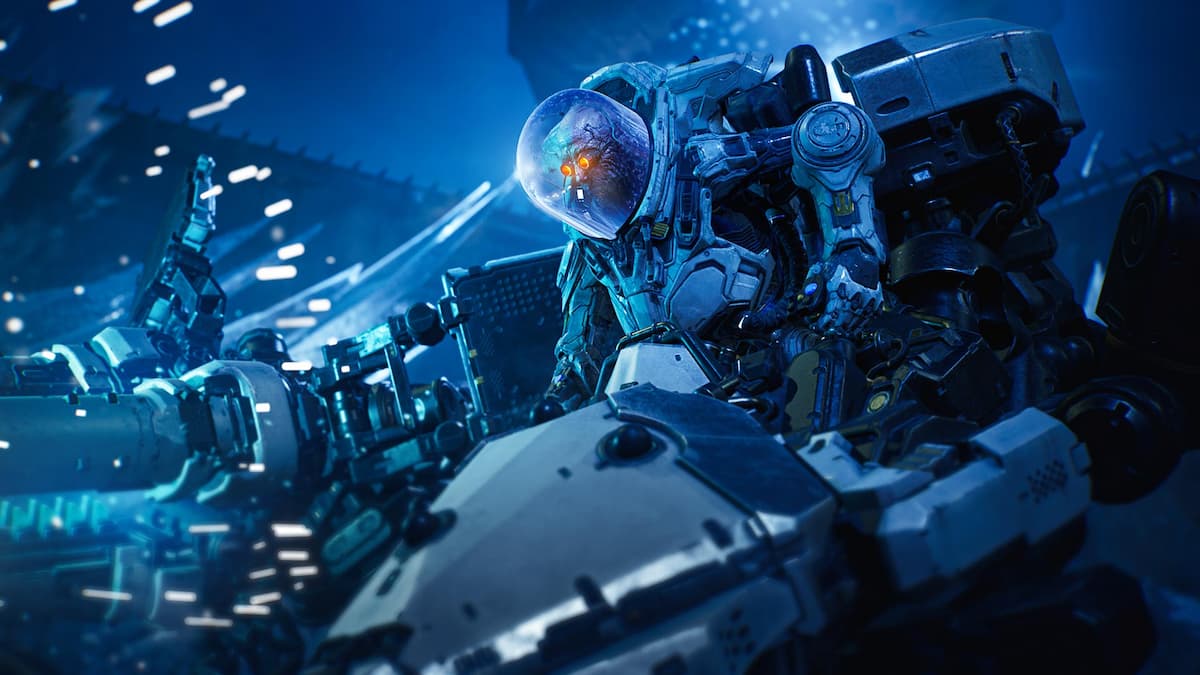 When Mr. Freeze well and truly snaps, perhaps it’s clear that we, as a community, have gone too far. That Gotham City, once and for all, has failed him. With Gotham Knights now available, there are plenty of boss battles along the way for players to lose themselves in. One such battle is with a classic Batman villain, so we’ve come here to break down how to defeat Mr. Freeze in Gotham Knights.

As Gotham Knights begins, players are quickly made aware that Bruce Wayne — AKA The Batman — has passed away. Unfortunately for the likes of Mr. Freeze — AKA Doctor Victor Fries — he had been promised the cure to which he’d been searching for endlessly throughout what seems like every iteration of his character.

But with Batman dead and that promised cure now nothing more than a fantasy in his mind, Freeze goes full-on bonkers by killing more people in Gotham City than we can count. Ultimately, after our characters piece together more and more through Victor’s case file, they’re met with a chillingly tricky battle on his home turf, as it were. In this case, Freeze’s very own plot of ice.

What follows is an exhaustive list of everything players will come up against in their big showdown with Mr. Freeze. It’s… endless.

Naturally, taking on Mr. Freeze means you’re going to be dealing with a lot of ice-based weaponry. It also means that you should look to equip your character of choice with the strongest, heat-based weapon mods at your disposal. That is his weakness and, for what it’s worth, arguably his only true weakness. That’s because Mr. Freeze is strong against both cryogenic and toxic damage while being resistant to concussive damage altogether.

Speaking of concussive damage, the chances of players taking it are high. Try to stay as far from his heavy attacks at all times! There are few things more irritating that being unable to move during an onslaught.

Once you’re equipped with plenty of heat-aided weaponry and mods, also think about working that into some of the available ranged attacks. Red Hood is good to use due to his dual pistols, but he doesn’t have the ever-valuable evading ability of Nightwing. It’s about finding the right balance to take down Freeze, who as noted above, has plenty of fire — err, ice-power — at his disposal.

And that’s everything players need to know in order to defeat Mr. Freeze in Gotham Knights. While he does appear vulnerable often enough throughout the fight, this battle is a long, somewhat tedious war of attrition. You’ll need to be on your guard from the get-go while maximizing your windows of opportunity.

Don’t stop there, however. For more tips and in-game information, keep it right here on Twinfinite by checking out some of our other guides such as how to unlock momentum abilities and how to glide, as well as endless content at the links below.