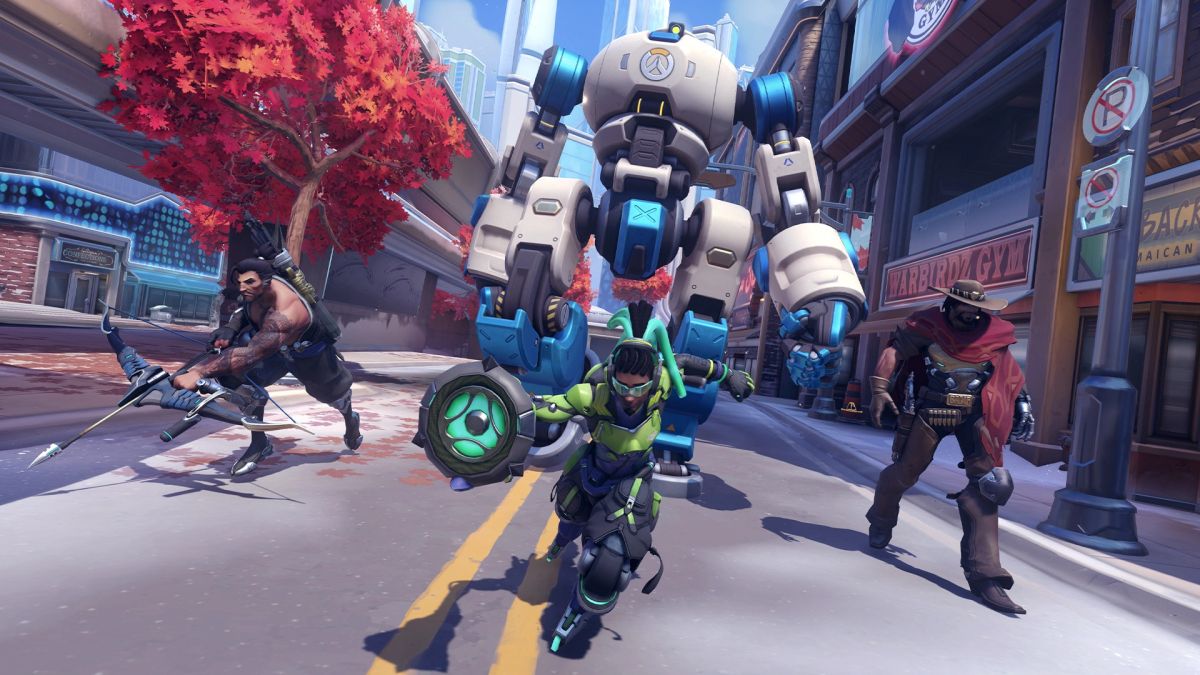 You really did it now. Looks like you broke Overwatch 2. There’s a scary error message and nothing is working the way that it’s supposed to. Worst of all, you were supposed to party up with some friends and now there’s no way to do that. Here’s everything you need to know about how to fix the Overwatch 2 ‘Game Server Connection Failed’ error.

How To Fix the Overwatch 2 ‘Game Server Connection Failed’ Error

First off, it’s important to assess what’s going on. The ‘Game Server Connection Failed Error’ could be happening for any number of reasons that can be fixed quickly or may require a fix from Blizzard.

Yes, turning the PC or game console back off and then on again can work. However, it’s just the first step in troubleshooting this Overwatch 2 error, so don’t expect instant results.

Make sure that the device has a stable internet connection first. Internet speeds and connectivity can be tested at sites like fast.com or speedtest.net. On a console, see if you can pull up some app that requires internet like YouTube or Netflix.

If connected to a wired or Wi-Fi network but those sites or apps are inaccessible, then it’s time for more troubleshooting. On a wireless connection, forget the network, then reconnect to it. For a wired connection, unplug the cable on both ends, then reconnect it.

If none of those steps work, then it’s time to try turning off your modem and router. Power the modem back on until an internet connection is established, then reconnect the router to it. Keep in mind that some internet service providers supply customers with a single modem/router.

At this point, the issue may not be on your end. This is the time to check Blizzard’s support account on Twitter to see if there are any known issues. If there’s nothing on there, then it might be worth reporting it to them. Even if they’re busy with multiple reports of an issue it can still be helpful for them to get an idea of how widespread an issue is.

That’s all there is to know about how to fix the Overwatch 2 ‘Game Server Connection Failed’ error. Good luck out there, and hopefully if there’s an outage, it won’t last too long.