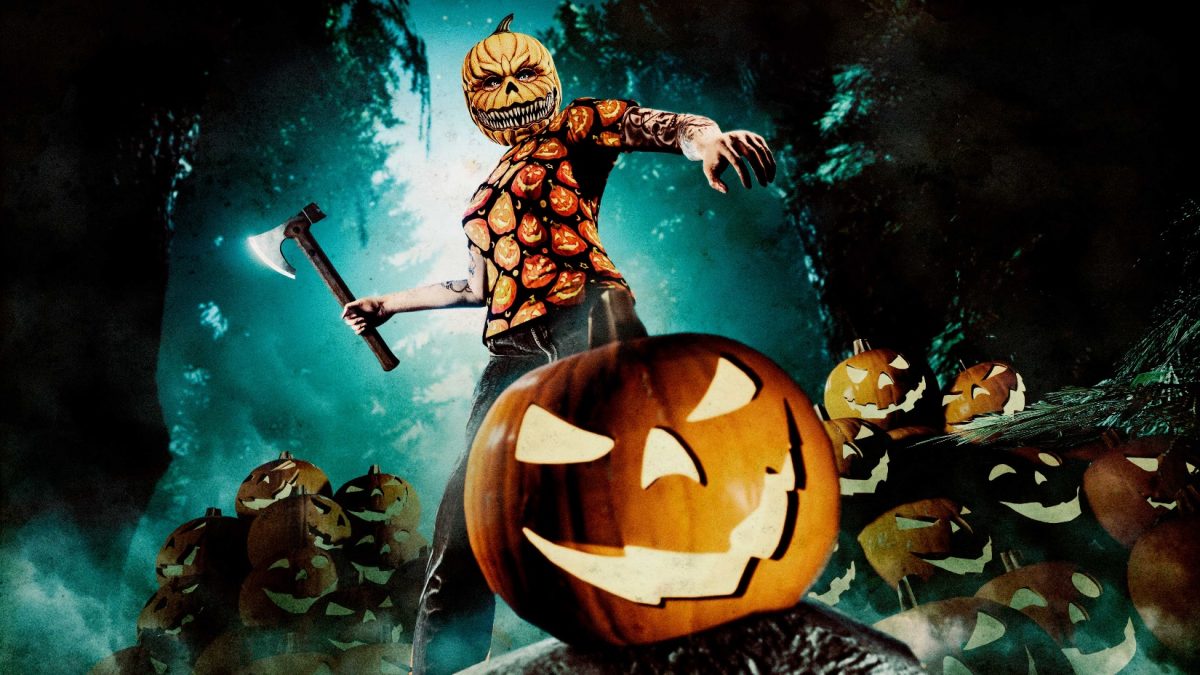 Being that it’s October, everyone is getting ready for the spookiest holiday of the year, Halloween, including Rockstar Games. To celebrate the fact that it’s almost the end of the month, GTA Online players will be able to get plenty of great rewards for the holiday, including an all-new set of collectibles.

That’s not the only Halloween treat you can expect, though, as a Horror Pumpkin mask, UFOs, and 2x rewards for GTA$ and RP onSlasher, Alien Survivals, and Special Vehicle Work are also inbound. You can check out the full list of tricks and treats below.

GTA Online and its latest update, The Criminal Enterprises, are now available on PS5, PS4, Xbox Series X|S, Xbox One, and PC. If you still want more GTA Online-related content, be sure to check out our official interview with Franklin Clinton’s voice actor, Shawn Fonteno, where he talks about his work as Franklin, the character’s return to the game, and much more.