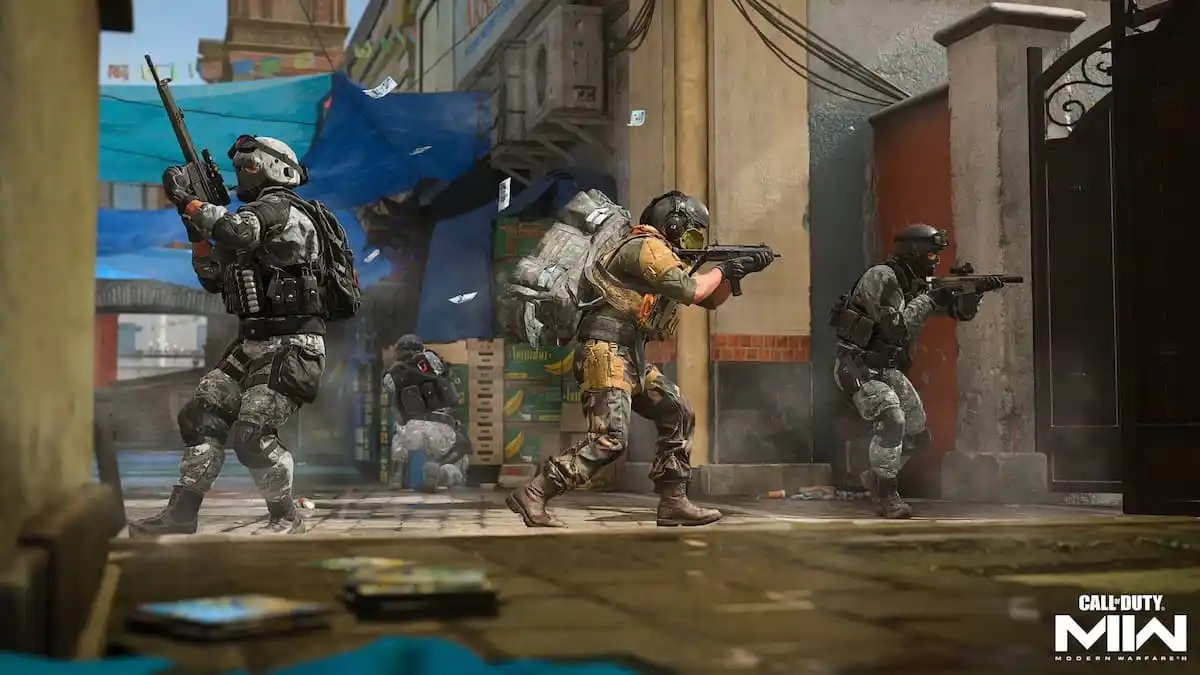 Activision tends to have some pretty good servers, but like any server, it can run into issues. Perhaps there’s a bug that’s plaguing the system or the servers go down for maintenance. Either way, you can get a read on the situation by checking the server’s status. If you’re having connection issues and wondering if Activision is down, we’ll teach you how to check their server status.

With Activision officially releasing Call of Duty: Modern Warfare 2, you’ll want to keep an eye on their server status, and what better way to find it than from the horse’s mouth?

Activision tends to have some pretty good servers and, unlike some other titles, you can check the server status for their games by getting it straight from the horse’s mouth

Is Activision Down Right Now?

Per Activision’s own server status page, there aren’t any Tweets or statements indicating that the servers are down for any of its platforms (Oct. 28, 2022 at 7:16).

With that said, Activision did just launch Call of Duty: Modern Warfare 2, so there’s bound to be issues that calls for server maintenance, as would any newly released title. We’ll keep tabs on the situation and update you with any new developments.

And that’s how you check Activision’s server status to see if it’s down. Until then, improve your knowledge by learning how to fix the scan and repair error for Modern Warfare 2 or how to unlock gold mastery weapon camos.