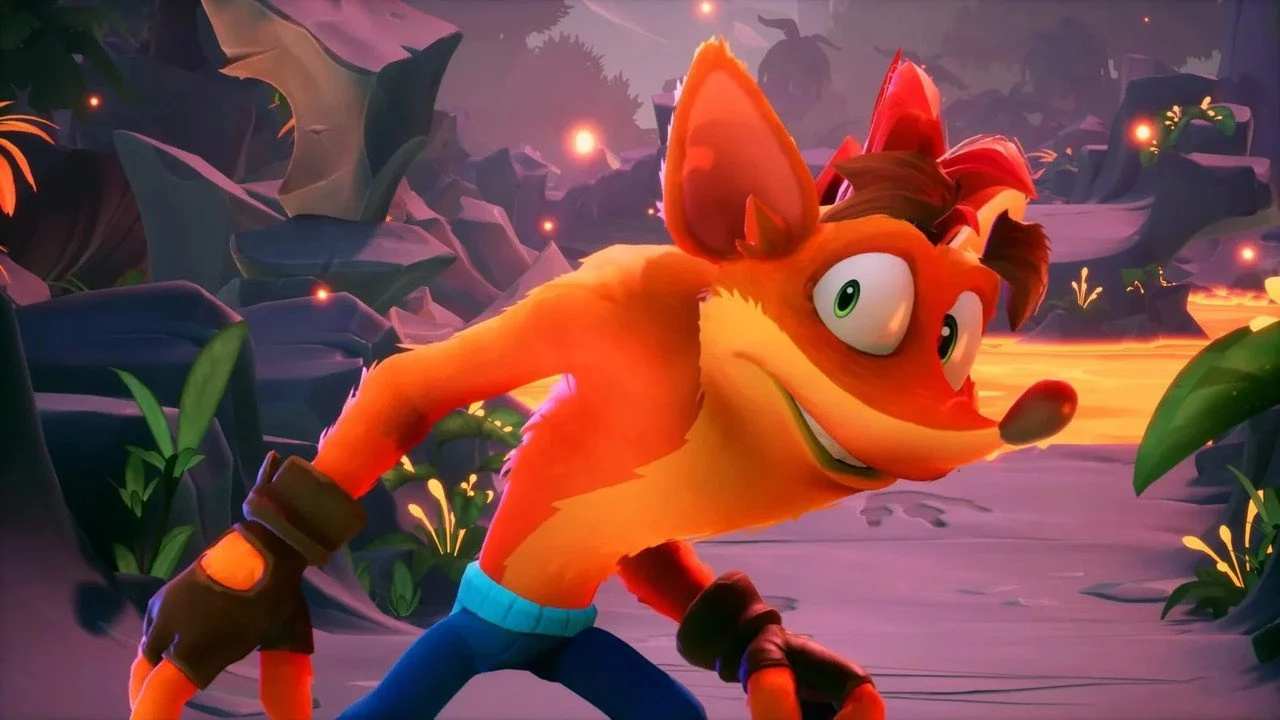 The box Candian Guy acquired might not have had pizza, but it was filled to the brim with Crash merchandise, including a mouse pad, USB Cables, and a T-Shirt.

But, the real kicker was a potential tease of an upcoming game, as the label sticker also had the message, “Hungry for more? Try our new Wompa Pizza for $12.08.” The “price” just so happens to match the day when The 2022 Game Awards is set to air (12/08), hinting that we might want to watch it to get some news about what’s next for our favorite orange Marsupial.

Crash Bandicoot has had a big resurgence in the gaming industry for the past five years. A remastered collection of the first three games, Crash Bandicoot: The N-Sane Trilogy, was released in 2017 on PS4 before arriving on other platforms a year later.

In 2019, Crash Team Racing: Nitro-Fueled, a remaster of the PS1 title, was released on PS4, Xbox One, and Nintendo Switch. Finally, Crash 4: It’s About Time was first released in 2020 on PS4 and Xbox One before arriving on PS5, Xbox Series X/S, and Nintendo Switch in 2021.