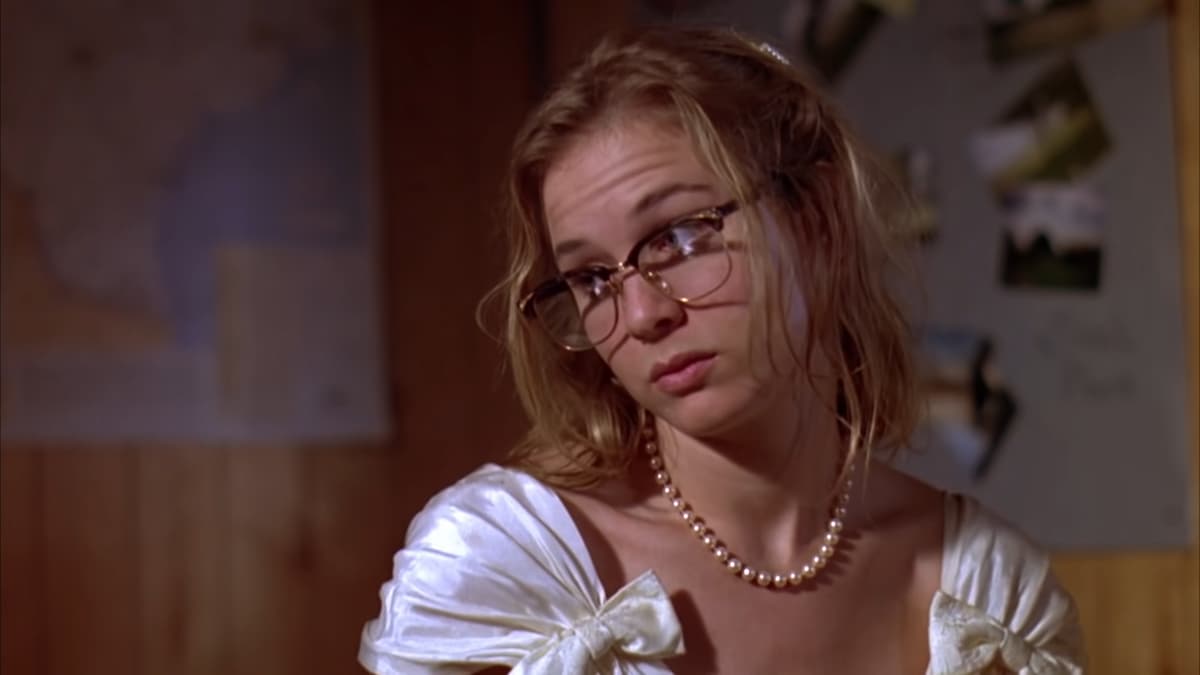 Sometimes directors will get lucky. They will manage to find a star right at the beginning of their career and cast them in a movie, adding an extended life to their cinematic efforts. One particular horror movie managed to get even luckier, picking up two future stars for a gory return to a popular horror series.

Texas Chainsaw Massacre: The Next Generation was released in 1995. Directed by Kim Henkel, who has made a career that essentially rotates around the Texas Chainsaw series, the movie got extremely lucky with its casting. The then-unknown Renée Zellweger and Matthew McConaughey were both cast in the film. Interestingly, both of them would shoot to fame the following year. Zellweger would star in the hugely successful Jerry Maguire opposite Tom Cruise, and McConaughey wowed audiences as a young lawyer in the superb movie version of John Grisham’s A Time To Kill.

The movie attempted to revisit the success of the original Texas Chainsaw Massacre but failed to make anything close to the same cultural impact that the original would have. With a budget of $600,000, the movie would go on to gross only $185,000. It seems likely that it has managed to claw that back over the years, and it seems to be enjoying a resurgence on HBO as it has managed to crack into the Top 10 in the runup to Halloween, according to Flix Patrol. And while box-office success is not always indicative of a movie’s merit, Texas Chains Massacre: The New Generation would fail to find a home in the heart of the notoriously forgiving fans of the horror genre.

Zellweger and McConaughey would become major talents in Hollywood, with Zellweger proving her talents in Chicago, Bridget Jone’s Diary, and Me, Myself, and Irene. McConaughey would occupy odd territory, doing all manner of movies from more horror, action, and romance, refusing to be pinned down to any particular genre. Most of the world seemed to wake up to his considerable talent after his electric performance in season one of True Detective. Still, not even two nascent talents like these could save Texas Chainsaw Massacre: The Next Generation from its fate.