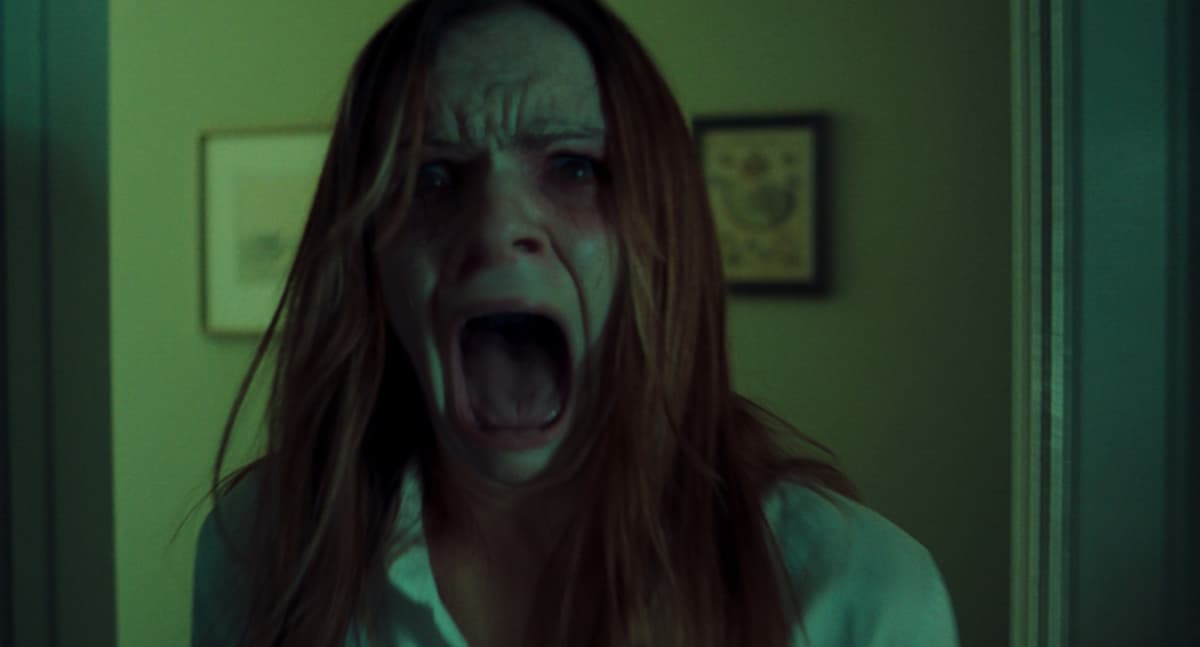 We live in a world where remakes are so commonplace, that the mere mention of them is sure to illicit an eye roll from even the most avid of cinephiles. But the funny thing is, this wasn’t always the case. In fact, remakes, requels, and retoolings were largely a pretty rare occurrence in the ’80s, ’90s, and ’00s. Still, there were a few that bucked that trend and one in particular from the early noughties celebrates its 20th anniversary today.

Yes, 2002’s The Ring turns 20-years-old today, and over on Reddit, fans are pouring out their hearts and appreciating a modern remake done right.

If you’ve been living under a rock these last couple of decades, 2002’s iteration was an American remake of Hideo Nakata’s 1998 Japanese cult horror classic, Ringu, which interestingly was based on a 1991 novel by Koji Suzuki.

The story revolves around a haunted videotape, and once someone has watched said cursed video, they’ll only have seven days to live. When their time is up, a creepy woman with really long black hair named Samara – who has basically become pretty iconic now – crawls out of the TV and puts you six feet under.

Funnily enough, some fans are even declaring the US remake as a superior film to its source material (which I personally think is blasphemy, but I digress!).

Elsewhere, some horror enthusiasts are even naming the original Japanese novel as the best of the bunch.

Finally, balancing the positive praise the film was receiving on the thread, one horror devotee chimed in with a more negative outlook.

Bringing in an impressive haul just shy of $250 million off a budget of just $48 million, The Ring was a huge financial success and quickly became a breakout sensation. Plus, it also boasted some serious star power in the form of King Kong’s Naomi Watts.

Of course, it’s safe to say that 2002’s The Ring helped to kickstart a whole new sub-genre of western remakes based on successful Japanese horror pics. From 2004’s The Grudge to 2005’s Dark Water, the horror landscape was just never quite the same after the earth-shattering release of the US retelling of The Ring.

But how about you? Tell us, how did you feel about 2002’s The Ring? And do you think it deserves the praise it’s been getting? Creepily crawl down to the usual place below to let us know.