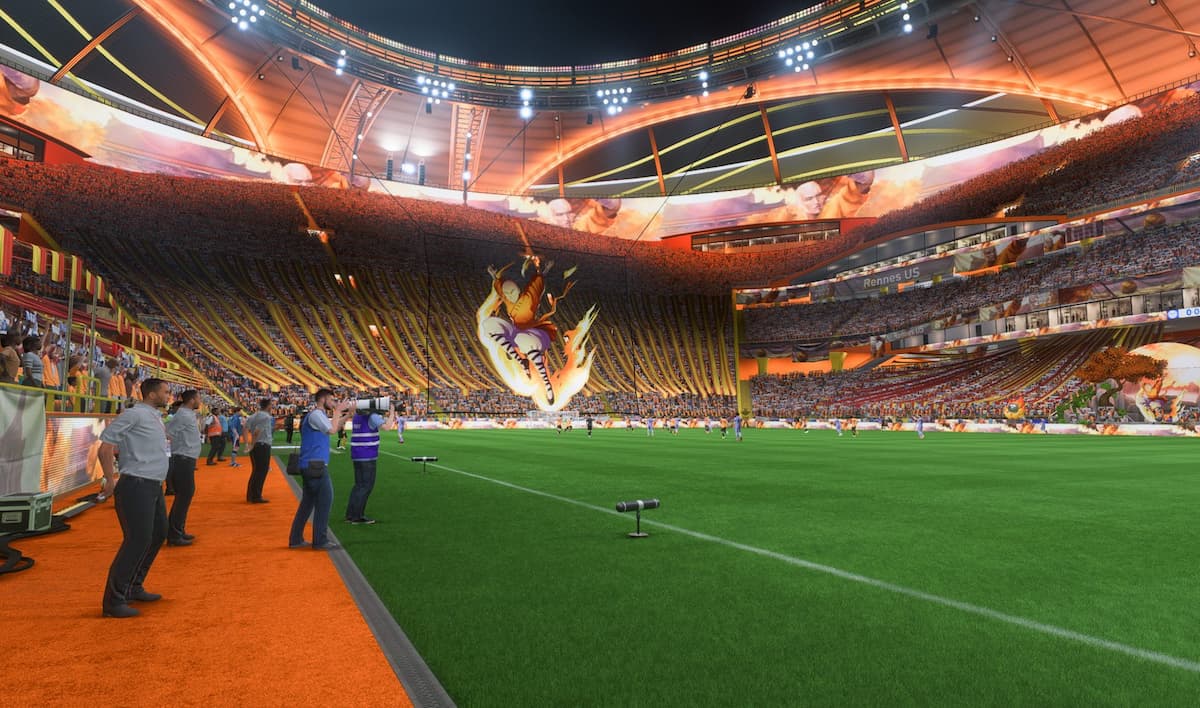 Marquee Matchup Squad Building Challenges (SBCs) have long been a staple of FIFA’s Ultimate Team mode, and that’s no different in FIFA 23. In this guide, we’ll run you through when Marquee Matchups go live each week, how long you’ll have to complete them, and how to get your rewards, so you can continue to bolster your dream team of players.

When Do Marquee Matchup SBCs Go Live in FIFA 23?

The Marquee Matchup SBCs go live at the same time on a Thursday every week in FIFA 23. This is also the same time that they’ve gone live in every previous FIFA, so for long-term fans of the series and its Ultimate Team mode, there’s no surprise waiting for you here.

Each week at the time noted above, four Marquee Matchup SBCs will be released. One of these will have low requirements, so you can use Bronze and Silver player cards. Another might be a little trickier requiring just Silver players, while the final two will require full teams of Gold players and will have higher Chemistry and Rating requirements.

When Do Marquee Matchups Expire?

You’ll have exactly one week to complete all of the Marquee Matchup SBCs released each Thursday. When the new set is released, they’ll replace the previous batch, so you’ll want to make sure you’re completing these each week.

How to Get Marquee Matchups Rewards

Completing each of the four SBCs each week will get you one pack as a reward, and then you’ll also get a ‘group reward’ for completing all four Marquee Matchup SBCs for that week.

That means you’ve got five packs up for grabs for completing the full set. Once you have completed them, the packs you’ve earned will be available for you to open within the ‘Store’ tab.

That’s everything you need to know on FIFA 23 Marquee Matchups release times. If you’re looking for more on the game, be sure to check out our guides on FIFA 23 crossplay, how the chemistry system works in FUT, and when Ultimate Edition owners can get their 4600 FIFA Points.