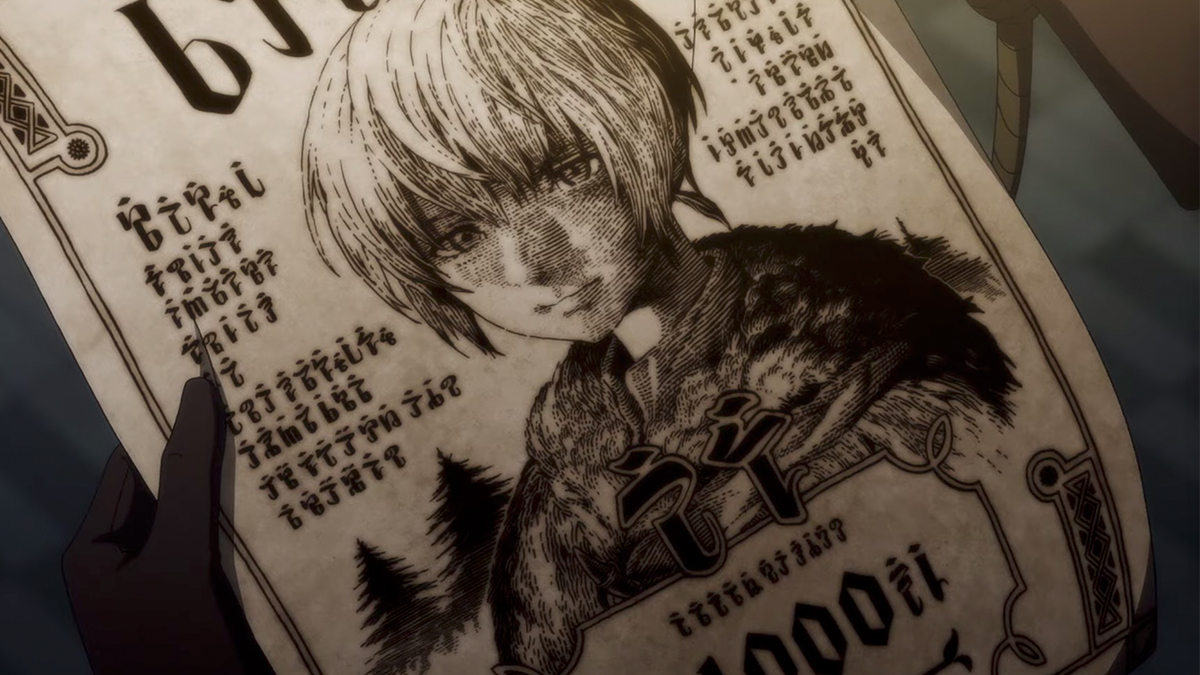 The official website of To Your Eternity dropped a new key visual for their upcoming Season 2 anime that should continue enticing fans. There are also more updates for the scheduled release set for Oct. 23, which will be broadcast every Sunday in Japan at 7 pm on NHK ETV.

Along with the well-designed key visual, some of the newly added characters, such as Hisame, Bonshen, and Kahaku are revealed along with their voice actors. Comments from cast members have also been added to the announcement of the key visual art. Past trailers and updates can also be found the topics section of the website.

The full image can be viewed down below, or on the anime’s official website while it’s being featured.

In this key visual, we see an impressive cast of characters, all facing towards Fushi, to represent how all of their lives will somehow cast an influence upon Fushi. Bonshen is the most prominent, with his Medieval-styled knight armor and an outstretched hand towards Fushi. As the former prince of the Uralis Kingdom, his story will add new elements to Fushi’s journey.

On the left of Bonshen, we see Kahaku with a naginata on his back. As a member of the guardian force, he’s tasked with protecting Fushi. Hisame is the young girl who will also make her debut in season 2. She also belongs to the guardian force and will have close ties to Fushi.

The story’s main character, Fushi, is an immortal who’s been taking on different forms on earth to understand what it means to be human. Originally an orb created by a being known as the Beholder, Fushi now wanders and develops into his own person.

To Your Eternity is known for having attractive manga art and a unique cast of characters. Season 1 of the anime ended after 20 episodes and received positive reviews. The manga also won multiple awards and is currently still ongoing.