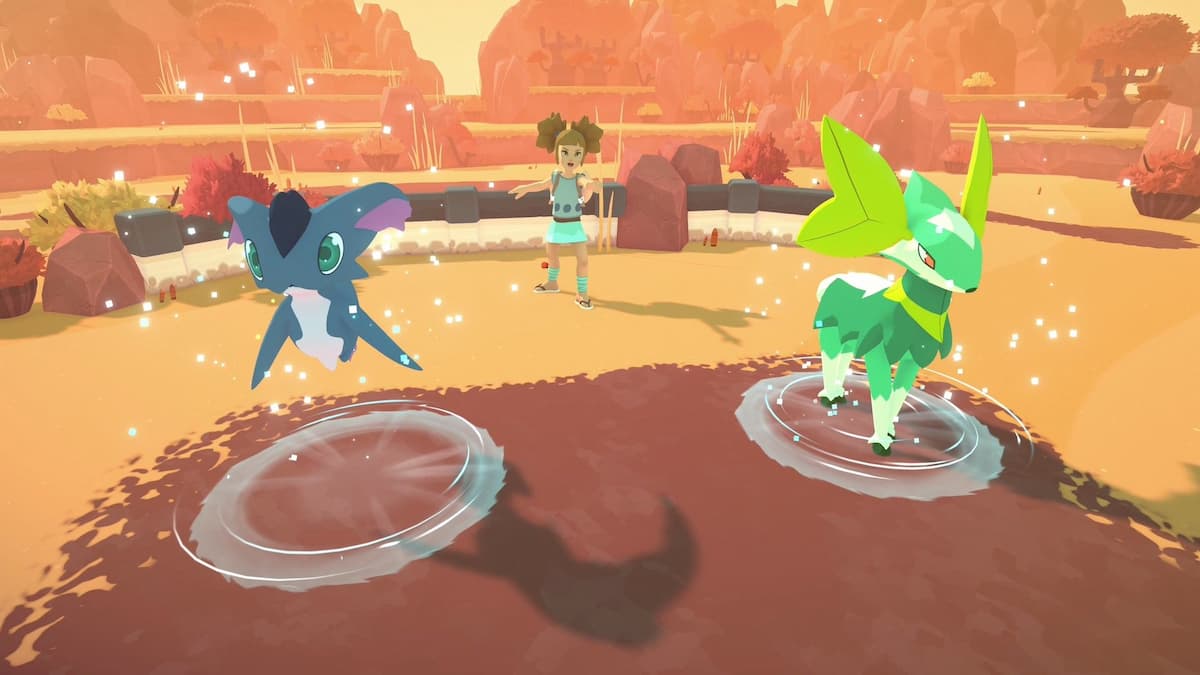 After spending a couple years in early access, Temtem is finally ready for its full launch. Developed by Crema and published by Humble Games, this is an MMORPG with quite a few similarities to Nintendo’s Pokemon franchise. There are plenty of little critters to encounter and catch, and yes, you can make them battle each other and there are type strengths and weaknesses to be aware of.

You can check out the launch trailer down below:

Just calling Temtem a Pokemon clone would be doing it a disservice, though, as it also comes with plenty of other unique side activities we don’t get in Pokemon games, and the MMO aspect alone is enough to set it apart. Being able to battle other players whenever and wherever you encounter them makes the game feel a lot more dynamic and exciting, and it could end up being the social PvP experience Pokemon fans have been looking for.

Here are some of the features you can expect from the game:

Temtem is now available on consoles and PC.