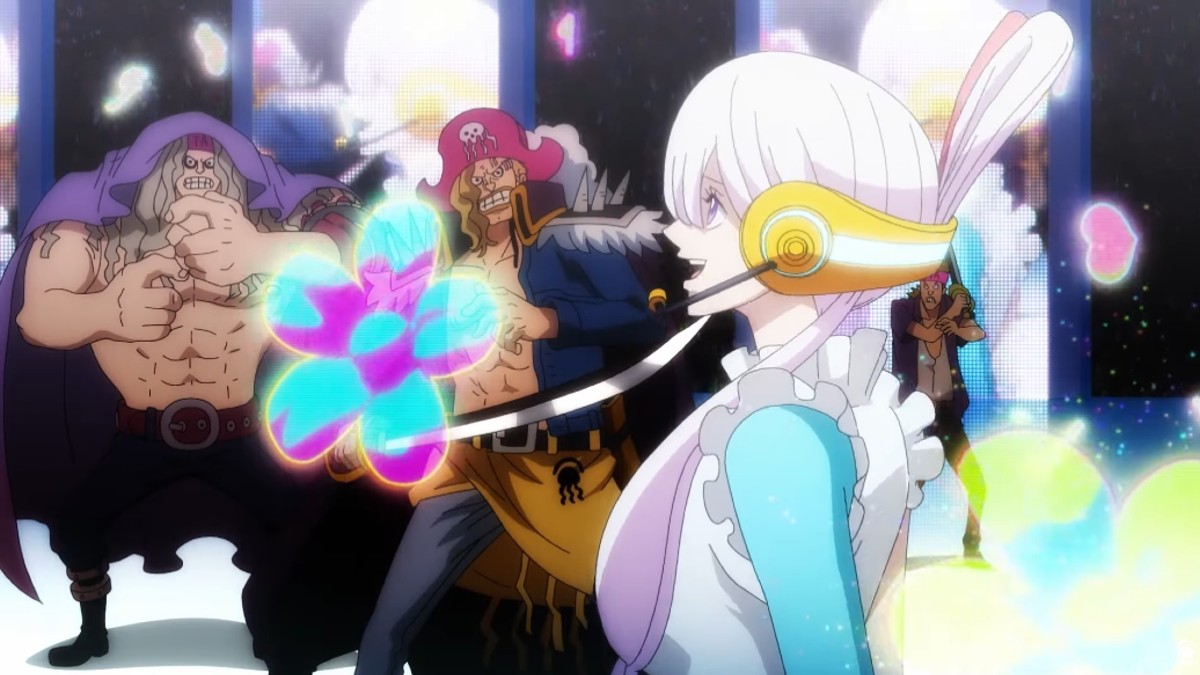 Earlier this year, it was revealed that One Piece Film: Red would be arriving in U.S., Canada, Australia, and New Zealand theaters at some point in Fall 2022. Today, we’ve learned the silver screen release dates for the film, with select areas being able to watch it this October and November.

We’ve provided exact dates for those time zones for your convenience, alongside a brand new trailer, right down below.

For Australia and New Zealand, tickets are scheduled to go on sale on Oct. 5, with North American tickets available starting Oct. 6. The movie will be presented in both subtitled and dubbed versions in theaters. Anyone interested in pre-order can go to the website, linked here.

One Piece Film: Red is the 15th film in the franchise, and it will follow Monkey D. Luffy and the Straw Hat pirates that delves deep into the mysterious character Shanks and his enigmatic daughter, Uta. One Piece creator Eiichiro Oda serves as the executive producer on the film, which is directed by Goro Taniguchi and written by Tsutomu Kuroiwa.

This is the first release of One Piece Film: Red outside of Japan, as it was released significantly earlier there in theaters and IMAX, debuting on Aug. 6, 2022. As of this week, it has already become the highest grossing theatrical release in franchise history, earning over $93M.