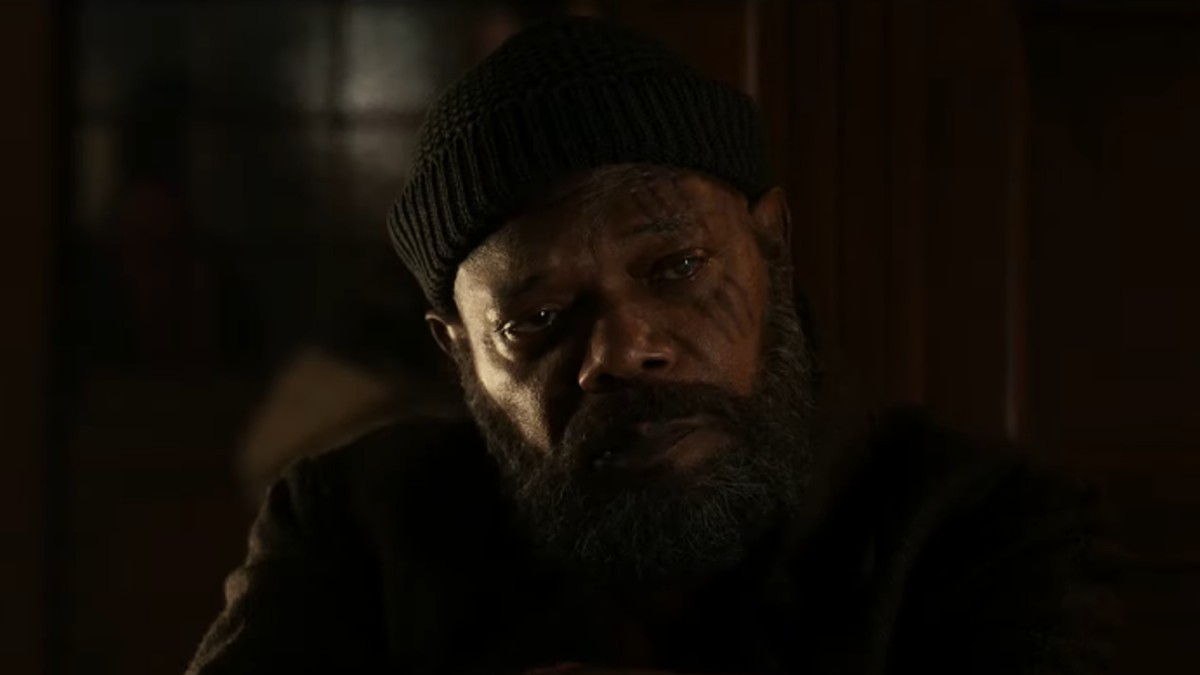 Today, Marvel revealed the first official trailer for their upcoming Disney+ television series set in the MCU, Secret Invasion. The video stars none other than Samuel L. Jackson as Nick Fury, the former leader of S.H.I.E.D and founder of the Avengers.

The last time we saw Fury, he was charting an unknown course off into space at the end of Spider-Man: Far From Home. Today, we get a little more insight into where he is and what the upcoming Secret Invasion series will be about.

Alongside Fury, the trailer features the return of plenty of other known heroes in the MCU while teasing that not everyone we see may be who we think and that a possible secret Skrull invasion is coming. At the moment, info is still a little vague regarding the plot, but you can be sure there’s a lot of espionage on the way.

Secret Invasion is set to stream on Disney+ in 2023. For more info on the show, Marvel, and everything else that was announced during D23 this weekend, be sure to check out the rest of the site.

There should also be some more Marvel-related content down below that you may find helpful, as well as some other news for the games, television shows, and movies announced this weekend. For any questions you have about the game that you can’t seem to find the answer to, always feel free to reach out to us in the comment section, and we’ll do our best to help.