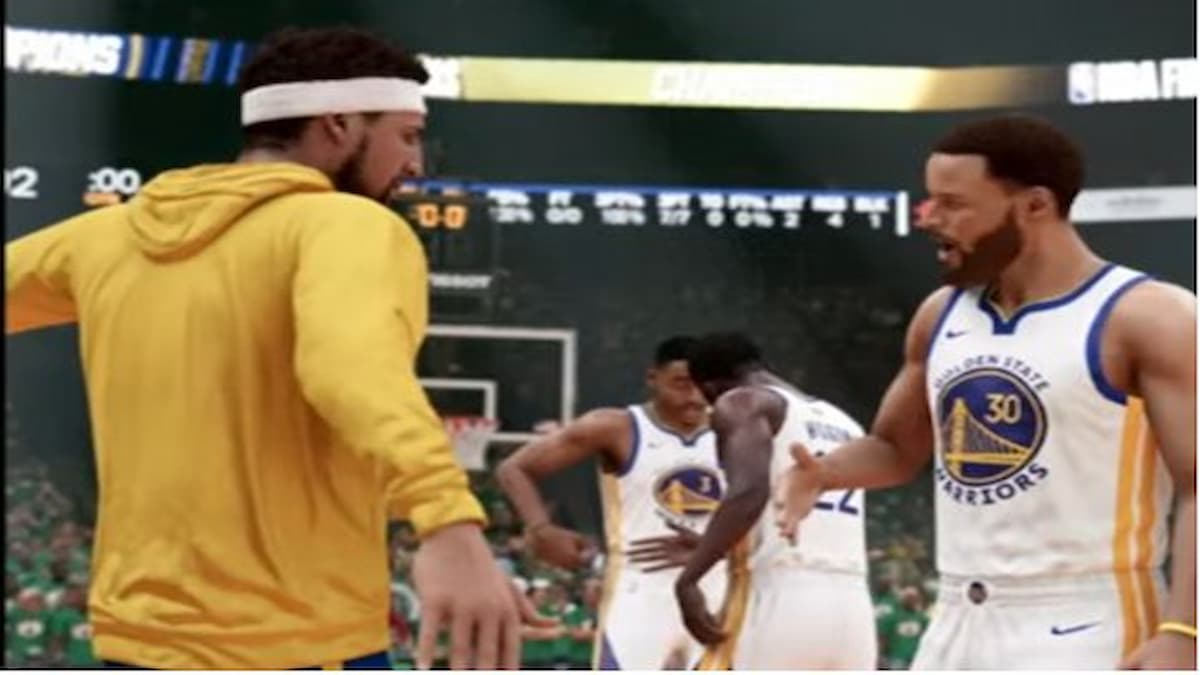 Another year of NBA 2K is almost here, and this morning their official Twitter account started rolling out player ratings like it was nobody’s business. And while there’s plenty to like across the board, we know that three-point shooting is king when it comes to the modern-day NBA. So, which players have the highest 3-point shooting rating in NBA 2K23? That’s what this trusty little guide is for.

While we do not know the long-range ratings for every star just yet, we’ve arranged the best 3-point shooters NBA 2K23 has to offer into this compact table:

Sure there isn’t a whole lot of variety on display here, but it should come as no shock to see the Splash Bros. back on top with regards to not only the NBA but long-range shooting as well. Former Warrior Kevin Durant also cracks the list, but if you’re looking for a little more fun, why not take a chance with Memphis or the Clippers?

And there you have it, 2K fans. If you’re looking for a good three-point shooter, chances are you’ll find one on Golden State. For now, these are the highest-rated 3-point shooters in NBA 2K23. It’s safe to assume many others aren’t too far behind, however.

If you’re looking for more coverage on NBA 2K23—such as general player ratings, for example— be sure to check out even more at the links below.