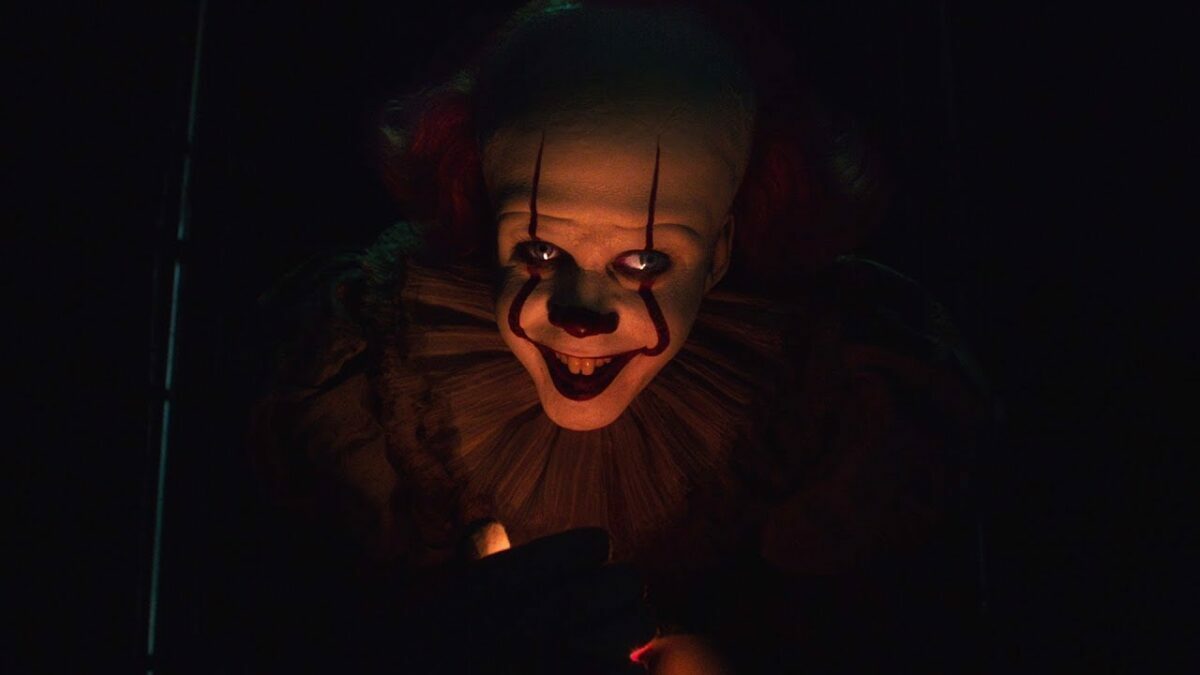 Over the years, Stephen King has been responsible for some of the most beloved stories in cinema, as the many different adaptations of the large and diverse array of books he’s written over the years have resulted in some excellent films. According to a recent poll by USDish, It seems that one series stood out amongst the rest.

In the report, it was revealed that everyone’s favorite creepy horror clown took the top two spots for the most searched Stephen King films on google. It: Chapter Two had a total of 12 states, while It (2017) had a total of 8 states. You can see the official breakdown yourself below.

While It definitely was the consensus pick throughout most states in terms of the most googled Stephen King film, Misery and The Mist also garnered a fair amount of traffic, with each of these titles coming out as the top google search in seven states each.

Speaking of The Mist, this cult classic recently managed to claw its way back into Netflix’s Top 10 most-wanted movies charts. This accomplishment is pretty impressive for a film that was released back in 2007, especially considering it’s one of the lesser-known series in terms of its fellow book counterparts that received adaptations.

What do you think of the list? Did it turn out how you thought? Let us know in the comment section below. And while you’re here, be sure to check out all of the other Stephen King-related content we’ve got for your down below, including a ranking of his top 10 horror movies.