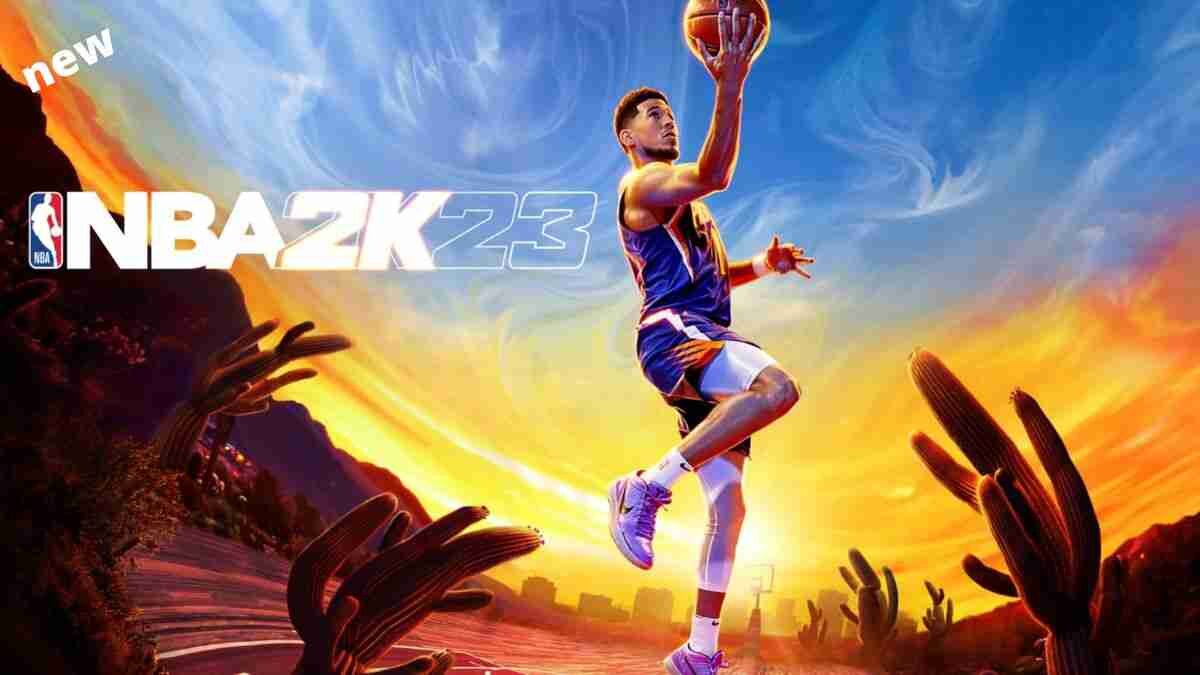 When it comes to NBA 2K, few things are sweeter than making your opponent feel the sting of defeat. The thing is, sometimes it can feel a little boring to simply just win all of the time. After all, why not have a little fun with it? Well, in this guide, we’re going to explain how to take off your shirt and go shirtless in NBA 2K23.

NBA 2K23 presents players with plenty of options to customize their build, whether it be through appearance or various animations. And oftentimes, players will have the opportunity to turn on the style. That’s where going shirtless in NBA 2K23 comes into play. That said, there are differences in achieving this depending on your platform’s generation.

Completing Ronnie 2K’s Rebirth Side Quest is crucial to enabling your player to go shirtless. And while players do not have to complete the quest in its entirety to unlock this option, they’ll have to get pretty close. Here’s a simple step-by-step:

The 88 overall objective is actually the third step in the Rebirth quest, with stops along the way at 65 and 75. However, it’s getting to that third marker that makes the difference with regards to playing shirtless.

For those looking to hit the blacktop shirtless on PS4 and Xbox One, things are a little different. In order to unlock this ability, players must complete a quest called Soirée Secrets—which they can jumpstart by speaking to an NPC janitor who hangs out around the Daily Spin stop and Adidas store.

So there you have it. If you’re looking to go shirtless in NBA 2K23, there are different ways to go about it depending on your platform of choice. Looking for more NBA 2K23-related content? Then keep your eyes on Twinfinite by checking out how to face scan and the entire soundtrack of 2K’s latest entry, as well as plenty more at the links below.