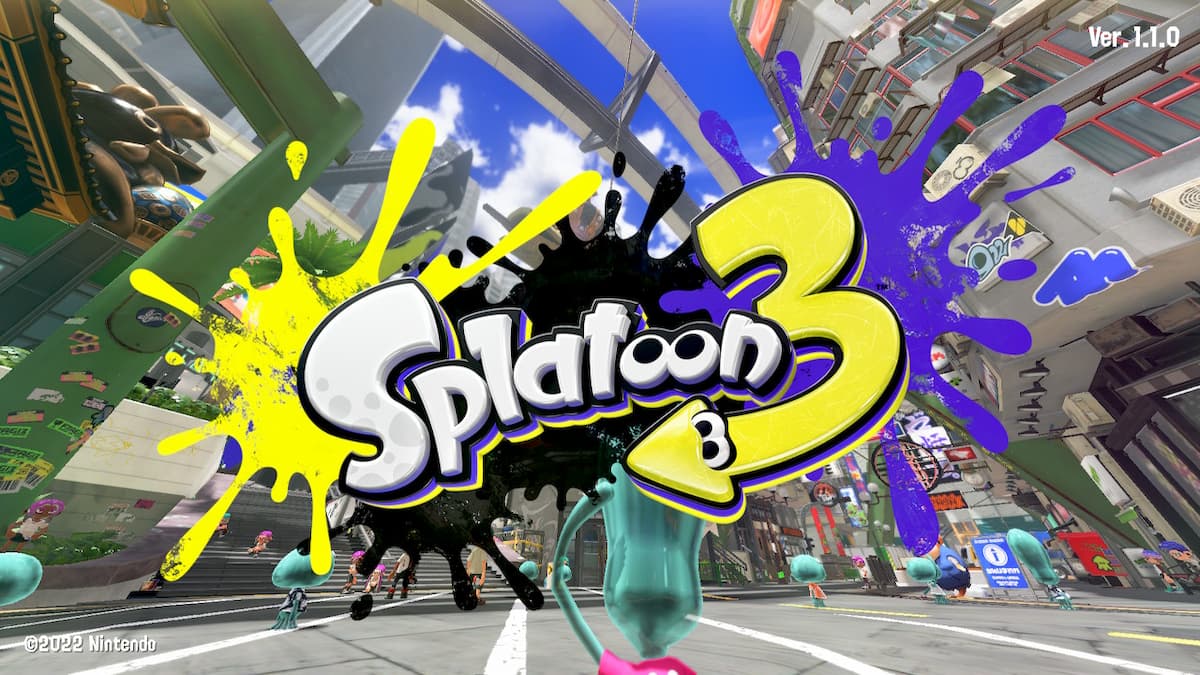 Splatoon 3 is finally here, and there are loads of goodies to start collecting to make sure your character looks as fresh as possible while slinging ink and claiming turf. One of the big new customization options for players is the Splashtag. Learn how to redeem a special Splatoon 3 Splahtag using QR Codes in the SplatNet 3 App.

Nintendo is celebrating the launch of Splatoon 3 by giving players a stylish banner exclusively through the SplatNet 3 section of the Nintendo Switch Online app on smartphone devices. They announced this special banner via Twitter and provided a QR Code players could use to claim the reward.

If you wanna claim this sweet banner and customize your character even more, you can follow our step-by-step guide on how to do so below:

Once you’ve received the banner, you can go straight to the Splashtag menu and update yours with a fresh coat of paint. If you need help on editing your splashtag and banners, we’ve got a guide for that too.

Hopefully, we see Nintendo give out more special goodies through SplatNet 3, so players are incentivized to use that feature a bit more while they play Splatoon 3. For now, that is everything you need to know to get your hands on this banner using QR codes in the SplatNet 3 App.