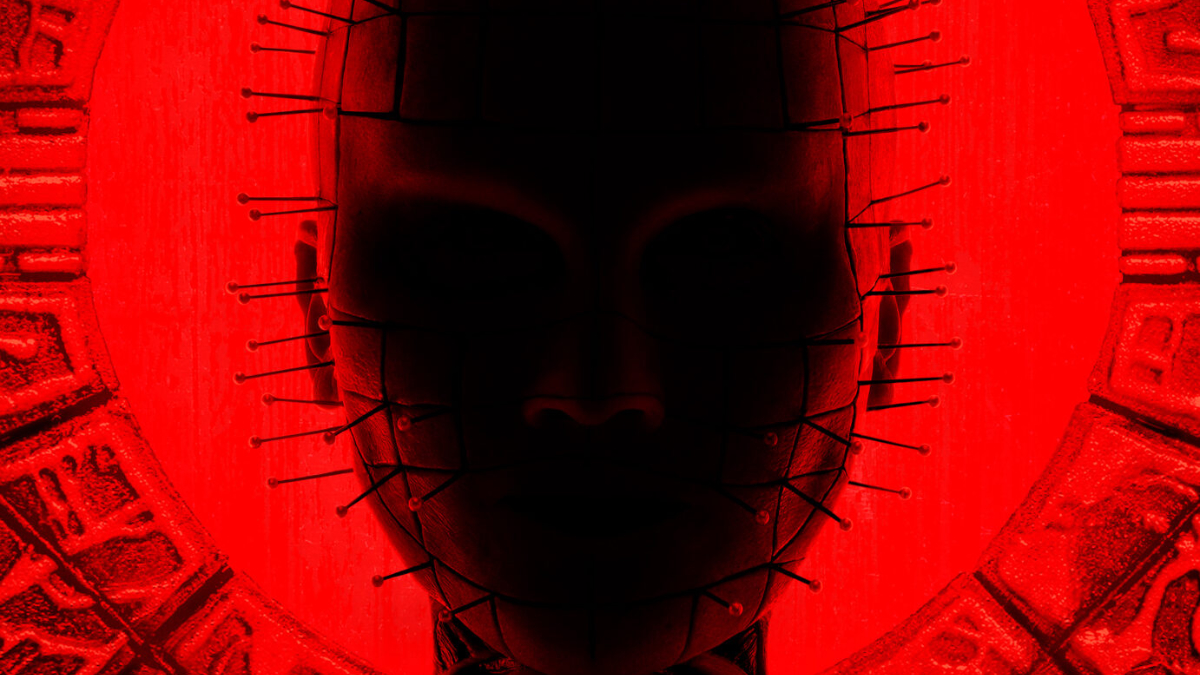 Fans have finally gotten a closer look at the new Hellraiser film. The movie’s existence has been known for some time—and even the release date of was already set in stone—but today marked the first time the film is showing off proper footage.

The trailer introduces fans old and new alike to the franchise’s famous puzzle box and shows off the updated, grotesque designs of the Cenobites. Perhaps most notably, we also get to see the newest iteration of Pinhead’s iconic design.

The original Hellraiser (released in 1987) was the film adaptation of a novella by renowned horror author Clive Barker entitled The Hellbound Heart. Stephen King famously called the author “the future of horror,” and the film itself went on to become something of a genre classic.

In “Hellraiser,” a young woman struggling with addiction comes into possession of an ancient puzzle box, unaware that its purpose is to summon the Cenobites, a group of sadistic supernatural beings from another dimension.

Hellraiser is set to debut on October 7, 2022 exclusively on Hulu. Clive Barker, the original author, is serving as one of its producers.