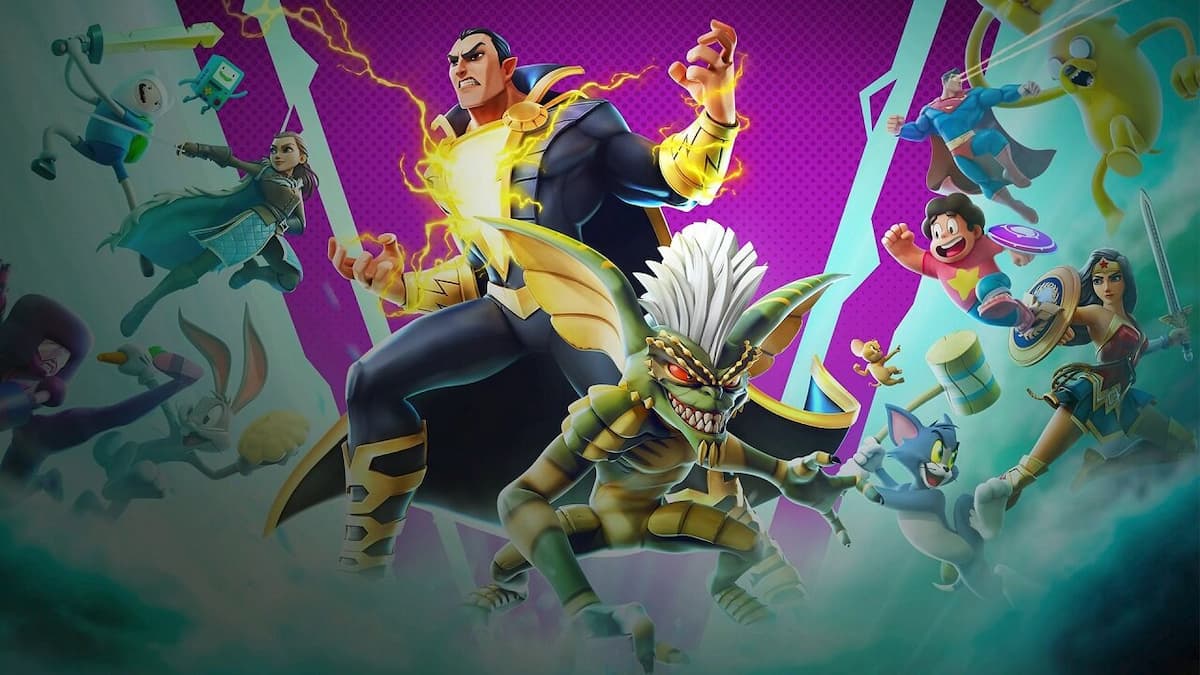 The official MultiVersus Twitter account has announced that there is something coming players’ way on Tuesday, Sep. 6, regarding Gremlins’ Gizmo. This is likely regarding the character unlocking for gamers to play, or at the very least officially showing off the character in some capacity, seeing as how there has yet to be an actual look at Gizmo.

Also, thanks to the Player First Games Twitter account, we know that the previously announced Stripe will still be coming to the game. After some speculation, the account tweeted to seemingly clarify that the two characters will be separate members of the roster for players to master.

Below you can check out the tweet that Player First Games made.

The Gremlins franchise was already confirmed as coming to MultiVersus a few weeks ago; however, it was assumed that Stripe would be coming first, given that he was the one that was announced first. At this moment, the release date of Stripe is currently unknown but should be relatively soon since he has been confirmed as also releasing during the first official season of the brawler.

Gizmo will be the second fighter added to the MultiVersus roster, after Morty, with other confirmed characters coming during the first season being the aforementioned Stripe, alongside both Rick and Black Adam.

MultiVersus is a free-to-play game that focuses on online multiplayer that is currently available to be played on PS4, PS5, Xbox One, Xbox Series X|S, and PC. However, this does mean that there are, of course, many different currencies like Gleamium and Toast that players must navigate between. For more updates on all things MultiVersus, keep an eye on Twinfinite, with some of the site’s previous coverage down below.