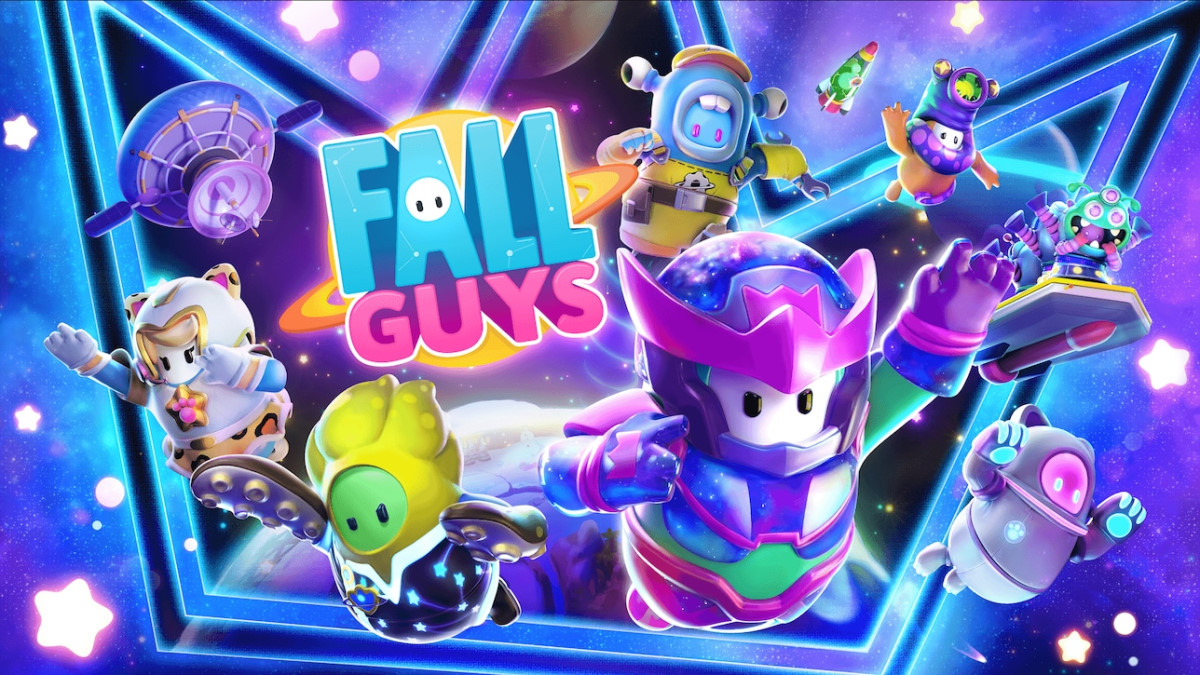 Fall Guys studio Mediatronic has announced today that the second season for the battle royale platformer will be coming later this week on Thursday, Sept. 15. The second season will be called Satellite Scramble and is themed around space among new rounds, events, and cosmetic items.

Some of the new rounds include Pixel Painters, where players have to walk across tiles to “paint” them according to a pattern, and another called Starchart that requires players to walk across invisible paths to make it across the stage. Some of the rounds from previous seasons have been repurposed to fit the space theme with a new hoverboard stage, walking across disappearing hexagons, and new races.

There is also a new battle pass with Season 2 with both free and paid levels containing over 100 cosmetic rewards. The pass does not shy away with the space theme with skins such as Star Trek’s Spock, the Xenomorph from the Alien franchise, and virtual vocal artist Hatsune Miku.

Fall Guys Season 2 kicks off on Sept. 15 across PC, PlayStation, Xbox, and Nintendo Switch. It will begin with a special launch event called Satellite Explorers where all players can earn profile cosmetics and an even a Satellite Backpack.