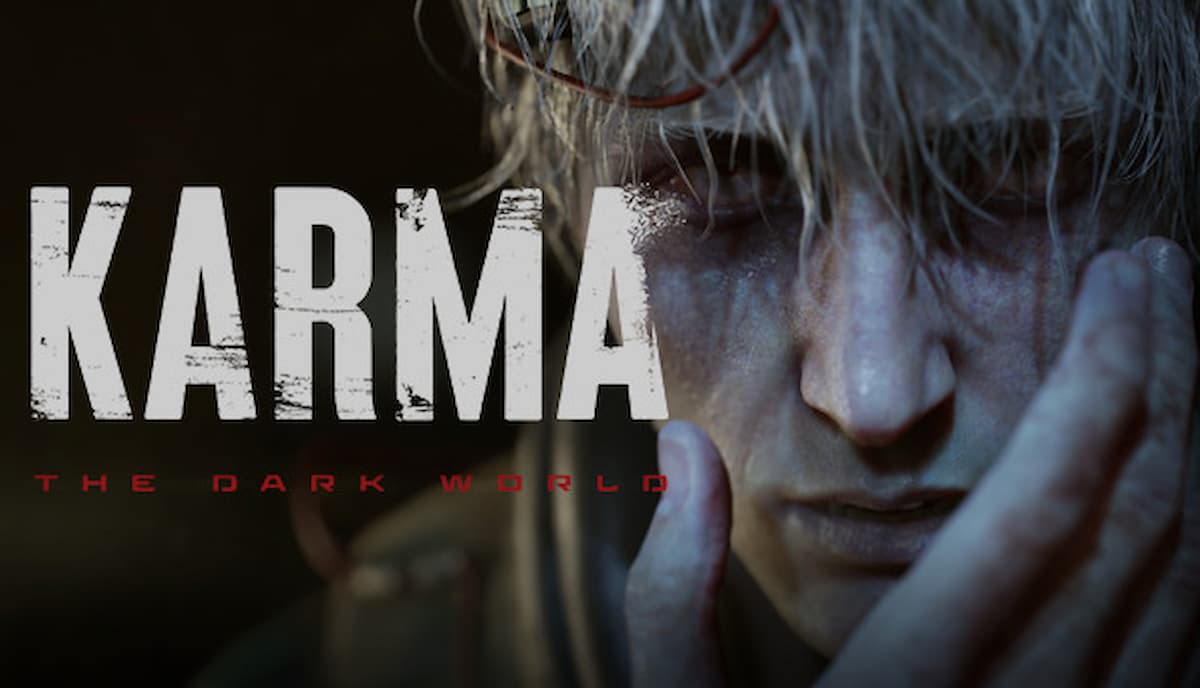 Earlier today at the Tokyo Game Show, Shanghai-based developer Pollard Studio unveiled the first teaser trailer for its upcoming first-person horror game, The Dark World: Karma. The title is set to be published by Gamera Games and is scheduled to arrive on Nintendo Switch, PS4, PS5, Xbox Series X|S, and PC in 2023.

Go ahead and take a peek at the new footage down below, though be warned, it’s pretty creepy stuff:

As you can see, The Dark World: Karma brims with an eerie and unsettling atmosphere replete with some spine-chilling imagery. You play the role of an investigator who must enter a bizarre, dystopian world overflowing with humanoids with TVs for heads (*shivers*).

While the focus is largely on the narrative, there are seemingly monsters that you’ll have to face, which you get a glimpse of in the video above. In addition, you’ll also have to contend with some environmental puzzles and dive into people’s minds to help you unravel the truth.

For more information about The Dark World: Karma, here’s a brief synopsis courtesy of the game’s official Steam page:

For some reason, you’ve returned here. Everything has become strange. Your name, your appearance, your voice, and all your memories.

Through the help of an old man, you connected with your past memories by way of a strange tape, and embarked on a journey to find your memories.

In this dark world, experience strange encounters and wade through fragmented memories. As an investigation officer, uncover the truth and find the source of all the happenings.

The Dark World: Karma is penciled in for a 2023 release on Nintendo Switch, PS4, PS5, Xbox Series X|S, and PC.