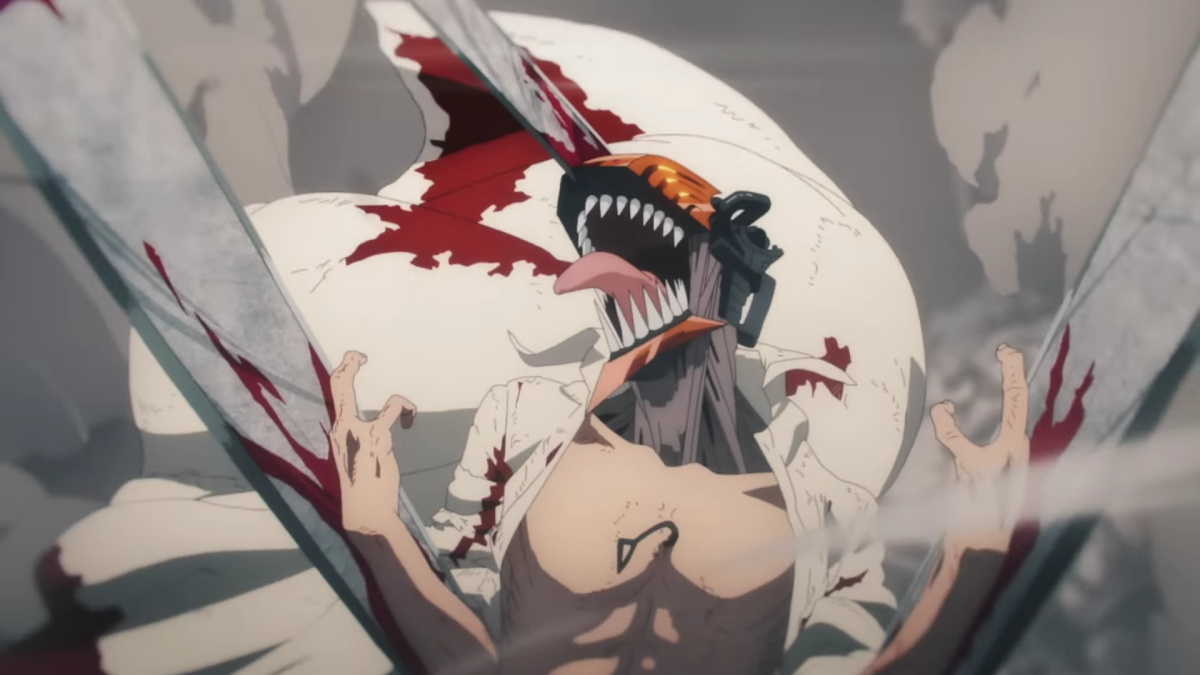 The Chainsaw Man anime has received a fresh new trailer, and it centers around showing off Division 4’s members while also revealing the show’s opening song.

Streamed by the show’s animation studio MAPPA via their official YouTube channel, the trailer spotlights each member of the Devil Hunters’ Special Division 4. This includes known members like Denji, Aki and Power as well as other members like Kobeni and Kishibe.

The trailer kicks off with Kishibe speaking to the merits of more deranged Devil Hunters, as there’s nothing Devils fear more than a Hunter with a screw loose. He then questions an unknown person near him whether they’re on the side of Devils or humans. The trailers continues with Makima describing a job that Division 4 has been assigned to, before Aki and Himeno each talk about the uses for Devils and Fiends and the chances of the new recruits surviving their first missions respectively.

From there, it then moves to lines from Kobeni about her being scared to die and a line from Power describing her love for blood. Denji then delivers the final line, saying how he didn’t think through his decision to become a Devil Hunter but will stay the course if it means he can continue to live the life he does now.

The trailer then makes a hard shift toward action as the show’s OP is revealed to be Kick Back by Kenji Yonezu. Denji and Power can be seen fighting their way through enemies with their respective Devil powers, and Denji in particular is seen rending through his foes with an impressive amount of Sakuga as the thumping beats of the opening play out.

It’s a crazy trailer to be sure, and fans can view it in all its bloody glory down below.

The Chainsaw Man anime is set to begin airing on Oct. 11 via Crunchyroll. For more on the series, check out any of the related articles down below. We’ve also got plenty of other anime related content, including lists of the best anime rivalries and the best anime senseis.